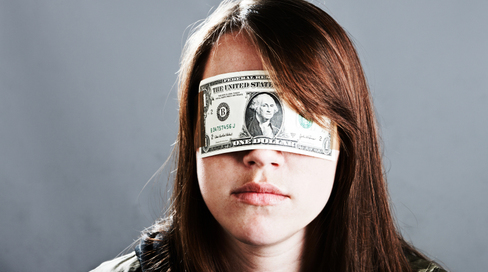 November 4, 2014 (Washington, DC) – Center for Food Safety today commented on the disappointing news that a multi-million dollar opposition campaign succeeded in defeating a Colorado ballot initiative that would have mandated labeling of genetically engineered (GE) food. Lead by chemical companies Monsanto and DuPont Pioneer, the No on 105 campaign received over $16 million in corporate contributions, hugely outspending the grassroots Yes on 105 campaign.

“Thank you to the tireless efforts of so many organizers, activists and volunteers in Colorado,” said Andrew Kimbrell, executive director of Center for Food Safety. “Despite an aggressive and deceptive anti-consumer campaign, hundreds of thousands of Colorado voters spoke up in favor of GE food labeling.”

In all, chemical and big food companies funding anti-labeling campaigns have spent over $100 million in just four states – California, Washington, Oregon and Colorado. In Oregon, where vote tallying for a similar ballot initiative is still underway, Monsanto, Pepsi and other corporations have spent over $18 million, easily breaking the previous spending record.

Colorado would have been the fourth U.S. state to require GE labeling. Connecticut and Maine each passed GE labeling laws this past spring, but both bills include a trigger clause requiring several other states to also pass labeling bills before the new laws can be implemented. Vermont was the first state to pass a no-strings-attached labeling law, set to go into effect in 2016. 64 countries around the world, including all European Union countries, Japan, Russian, and even China, already require GE foods to be labeled.

Over the last decade, CFS has co-authored GE food labeling ballot initiatives in California and Washington and has supported numerous legislative efforts, including victories in Vermont, Connecticut and Maine.  In a 2011 legal petition, Center for Food Safety provided FDA with a blueprint for a federal labeling of genetically engineered foods. FDA has yet to formally respond to that petition, though the agency has received more than 1.4 million comments supporting the petition and mandatory labeling.