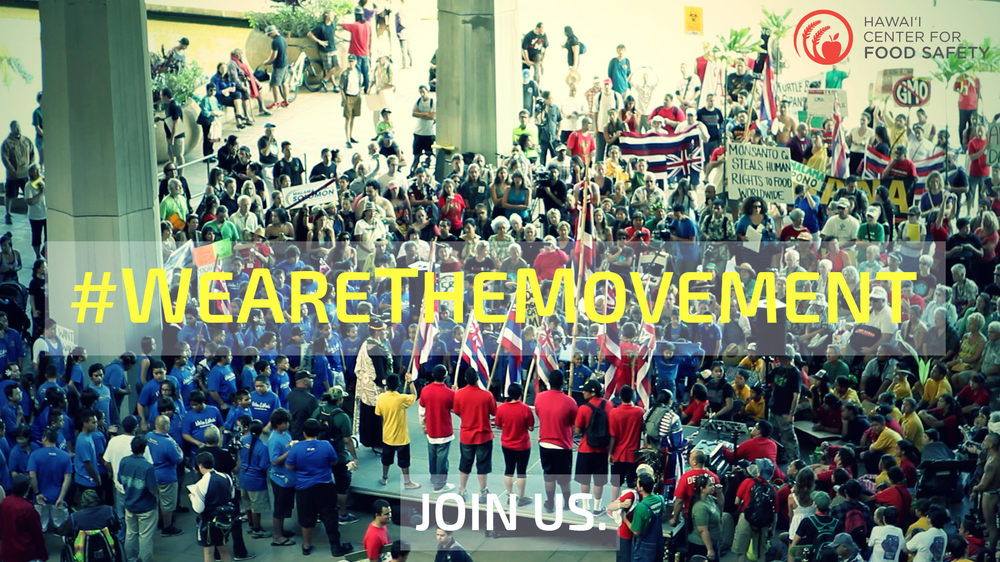 Maui, Hawai`i (October 30, 2014) – In its latest campaign finance disclosure, the Citizens Against the Maui County Farming Ban reported raising nearly eight million dollars (nearly $100 per voter) to keep Maui residents from knowing if local testing and growing of genetic engineered (GE) crops pose any health threats to neighboring communities. Monsanto and Dow Chemical alone have contributed almost seven million dollars. The campaign has already spent over 6 million of that total fund, three times more than previously disclosed on Sunday October 26th when the Center for Public Integrity declared the initiative the most expensive local initiative in the country.

“This is not a farming ban. This is a demand for assurance of safety in our daily lives,” said Ashley Lukens, program director of Hawai`i Center for Food Safety, a member of the Coalition for a Safer, Healthier Maui supporting the ballot initiative. “This initiative will ensure our health and safety are not jeopardized so that large mainland corporations can turn a profit. Clearly Monsanto and Dow have a vested interest in denying that.”

Maui County residents are currently considering a ballot initiative to suspend operations of GE facilities on the island pending a safety impact review. Presently, Hawai`i is used as an outdoor laboratory for manufacturers of genetically engineered crops. In 2013 alone there were 1124 field test sites, whereas states like California only hosted 184 sites (http://www.isb.vt.edu). Most of these crops are engineered to resist herbicides and pesticides. Testing these crops means repeated spraying of dangerous chemicals near neighborhoods, schools, and waterways.

“We don't know the long term effects of these experiments on our people or environment. Data from similar operations on Kauai reveals record-breaking use of chemicals with known impacts on the development of young children. We have a right to know if we are being hurt by these experimental operations,” said Lukens.

This ballot initiative requires agrochemical companies to provide funding and data to the county who would complete a health and environmental impact assessment before allowing operations to continue. Rather than growing food for local consumption, these operations are researching and developing corn and soy varieties that have been genetically engineered to resist greater applications of their signature pesticides, posing numerous potential health threats to the neighboring communities.