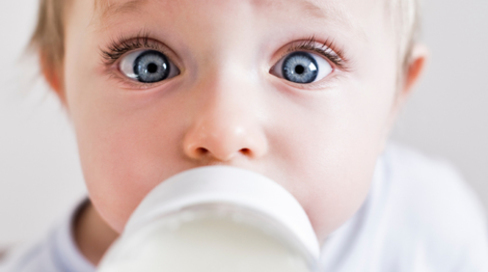 “I think most moms purchasing infant formula have no idea they are feeding their baby a product that has been genetically engineered to survive exposure to high levels of chemical pesticides,” says Aurora Paulsen with Center for Food Safety’s Portland office. “It’s no surprise that Monsanto is the top donor opposing Measure 92 which would give Oregonians the ability to know what foods have been genetically engineered. The presence of these products in infant formula being sold in Oregon really highlights the need for basic labeling.”

Dr. Ray Seidler agrees. “Everything we know from the recent medical literature suggests we should be doing everything possible to reduce infant exposure to chemicals.  Finding soy in infant formula that has been genetically engineered specifically to survive high levels of chemical pesticide spraying is a real concern and takes us in the wrong direction.”