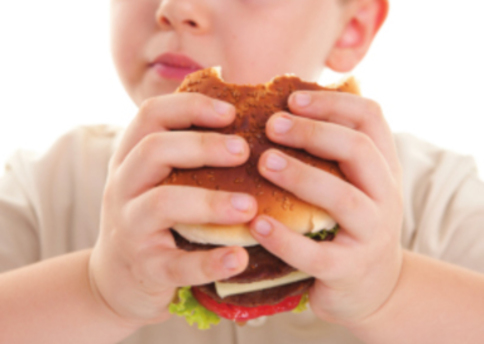 Washington D.C. (October 20, 2014) – Center for Food Safety today announced a settlement agreement with the Food and Drug Administration (FDA) that requires the agency to bring its food additive approval process, known as “Generally Recognized as Safe” (GRAS), into compliance with federal law. For more than 17 years, FDA has operated under a proposed rule that provides food manufacturers with a fast-track to get their food additives on the market.  Under the proposed rule, FDA’s review of substances falls far short of what is required to protect consumers from potentially unsafe food additives. Center for Food Safety sued the agency for failing to follow federal rulemaking requirements before putting this fast-track process into place.

“This is a major victory for consumers and the public. For more than 17 years, FDA has imposed a lax regulatory system on consumers without affording them their right to participate in the rulemaking process. This is a violation of federal law that will come to an end as a result of this settlement agreement,” said Donna Solen, senior attorney at Center for Food Safety.

The settlement agreement, pending approval by the Court, will require FDA to finalize the GRAS rule by August 2016.  If FDA does not meet this deadline, CFS can ask the court to order the agency to fulfill its commitment and issue the rule. After the rule is finalized, FDA will be fully accountable for instituting a GRAS system that adequately protects the public from harmful food additives.

“FDA has finally agreed to live up to its obligation to finalize its proposed regulation and provide the public with its right to participate in the regulatory process,” added Solen. “Having a final rule in place will open the entire GRAS system to the scrutiny it deserves.”

In 1958, Congress passed a law requiring FDA to conduct rigorous premarket reviews of food additives, and approve or reject them based on scientific evidence. Common food ingredients like sugar and gelatin were deemed “generally recognized as safe” (GRAS), and thereby exempted from FDA review on the basis of a history of safe use. Manufacturers could also formally petition FDA to approve a food additive as GRAS based on published studies. FDA would then assess the evidence, decide whether or not the additive was safe, and approve or reject it. FDA proposed the new rule in 1997, and it has completely supplanted the petition process. Under this never-finalized rule, manufacturers simply notify FDA that a substance is GRAS by submitting a “GRAS exemption claim.” Because FDA review is cursory, the Agency refuses to confirm whether or not the additive is generally recognized as safe. Instead, it relies on manufacturers’ assertions about the safety of their products.

Despite the fact that the agency never fulfilled its legal obligation to finalize the 1997 rule, FDA operated under this faulty rule.

“The settlement vindicates the public’s right to participate in the rulemaking process, and a final rule gives the public the right to challenge FDA on its GRAS system. The safety of our food supply will benefit as a result,” concluded Solen.