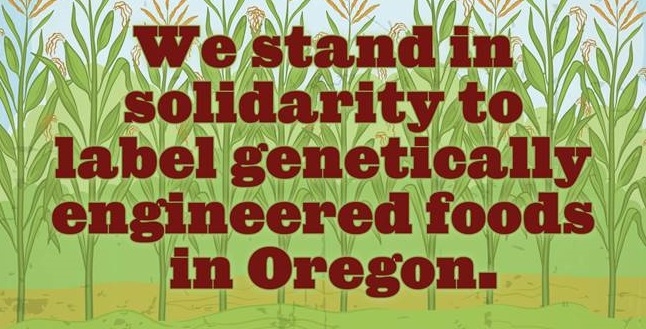 The Oregon Right to Know campaign today filed 150,000 signatures in support of Ballot Initiative #44 which would require food manufacturers to label foods sold in Oregon that are produced with genetic engineering (GE). The campaign well surpassed the 87,213 signatures required to put the initiative on the ballot in the November election. Center for Food Safety (CFS), an ardent supporter, congratulates the activists and volunteers for their hard work. Center for Food Safety Action Fund has also supported the campaign financially.

Center for Food Safety has supported the campaign extensively by providing scientific and legal expertise in the drafting of ballot language. CFS previously worked with campaigns in Oregon to ban the planting of GE crops in two Oregon counties, and worked with the State Senate to ban GE canola in the Willamette Valley until 2019.