Texas Requests "Emergency Use" of Hazardous Herbicide to Kill Superweeds 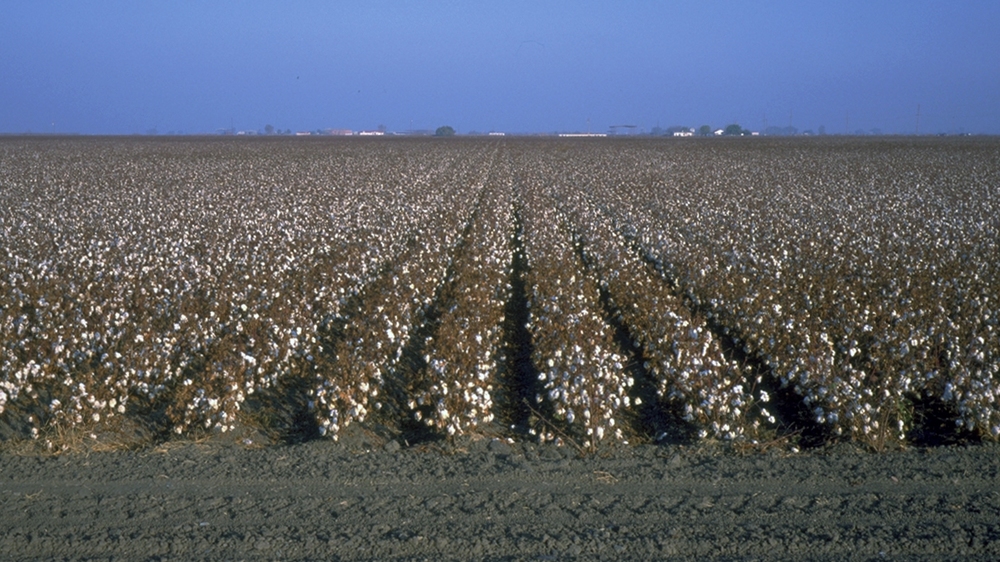 The Environmental Protection Agency (EPA) is requesting comments on a petition filed by the Texas Department of Agriculture to permit emergency use of the hazardous herbicide propazine to kill herbicide resistant weeds infesting Texas cotton. Calling the resistant weeds an emergency, Texas requested to use hundreds of thousands of pounds of the toxic chemical on up to three million acres of cotton.

“This request clearly demonstrates that herbicide-resistant crops – by generating an epidemic of resistant weeds – lead directly to increased use of hazardous chemicals,” said Bill Freese, Science Policy Analyst at Center for Food Safety. “EPA should reject this request.”

Propazine is a possible human carcinogen and a restricted use pesticide - EPA’s category for particularly hazardous agricultural chemicals. EPA has found that propazine, like atrazine, is an endocrine disruptor (disrupts the hormonal system); and that when fed to pregnant rats, it causes birth defects in their young. Propazine is persistent, requiring years to break down, and is detected in both ground and surface waters. The European Union has banned propazine due to its toxicity.

“Herbicide-resistant crops lead to increased herbicide use and this is just the beginning,” added Freese. “Monsanto, Dow Chemical, and the other pesticide-seed giants have developed a host of genetically engineered crops that will trigger a huge spike in the use of toxic weed-killers. This is hazardous to farmers, to consumers and to the environment.”

“USDA and EPA need to do their job of protecting American citizens and agriculture by rejecting this request. They should also stop these companies’ from introducing more pesticide-promoting, genetically engineered crops,” said Freese.

Glyphosate-resistant Palmer amaranth, also known as pigweed, is one of 14 glyphosate-resistant weed species that have been generated by intensive use of glyphosate with Monsanto’s Roundup Ready crops, which are genetically engineered to withstand repeated dousing with the herbicide.