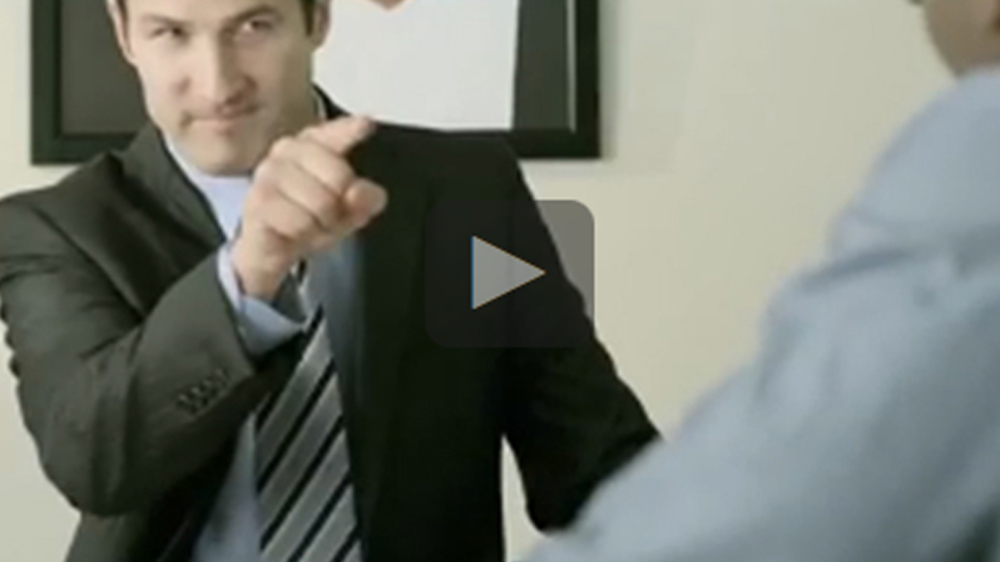 New Video: Dow Chemical’s “Mad Men”- What Were They Thinking?

Center for Food Safety (CFS) today released a new video as part of its campaign to stop the U.S. Department of Agriculture (USDA) from approving Dow Chemical’s “Agent Orange” crops. The two-minute, satirical video examines how Dow Chemical might choose to market crops designed to be sprayed with 2,4-D, a toxic pesticide that made up one half of Agent Orange used in Vietnam – a product that led to health problems for over a million people.  2,4-D has independently been linked with non-Hodgkin’s lymphoma, liver disease, and Parkinson’s disease.

Dow Chemical has developed the next generation of genetically engineered (GE), pesticide-promoting crops: corn and soybeans engineered to be repeatedly doused in 2,4-D, a powerful herbicide that formed one half of Agent Orange. Dow Chemical is currently seeking USDA approval to sell the crops, which they are marketing as a solution to growing weed resistance to Monsanto’s Roundup herbicide. A petition asking USDA to reject the crops, launched as part of the CFS campaign, has nearly 100,000 signatures.

“Given the known problems and history of 2,4-D, it is astonishing that any company would brazenly promote such a toxic product. It’s bad for the environment, it’s bad for farm workers, and it’s bad for our health,” said Andrew Kimbrell, executive director of CFS.

2,4-D is half of the highly toxic chemical mixture called Agent Orange that the military used as a defoliant during the Vietnam War. 2,4-D has been linked to non-Hodgkin’s lymphoma, lowered sperm counts, liver disease, and Parkinson’s disease. Studies have also demonstrated the chemical’s adverse effects on hormonal, reproductive, neurological, and immune systems. 2,4-D is also the 7th largest source of dioxins in the U.S.

“The ‘mad men’ in the video aren’t real, but their products are, and they are deadly serious. USDA approval of ‘Agent Orange’ crops will increase the amount of 2,4-D used in agriculture by hundreds of millions of pounds. We have to stop these crops before it is too late,” added Kimbrell.

Dow Chemical is marketing 2,4-D resistant crops as a “solution” to weed resistance spurred by the adoption of Monsanto’s Roundup Ready crops and their partner herbicide glyphosate. However, even USDA acknowledges that the increased use of 2,4-D will lead to even greater resistance. Though Dow claims 2,4-D crops are the solution to weed resistance, a recent peer-reviewed study published in the prestigious journal Bioscience concludes that these new GE crops will instead pour oil on the fire.  The study, entitled “Navigating a Critical Juncture for Sustainable Weed Management,” suggests the new GE crops will trigger a further epidemic of still more intractable weeds resistant to both glyphosate and 2,4-D.

USDA’s initial review of 2,4-D resistant corn and soybeans ignored intense opposition from over 450,000 individuals, including letters from 48 medical and health professionals, and 144 farm, fishery, public health, consumer and environmental groups and private businesses who registered objections with the USDA.