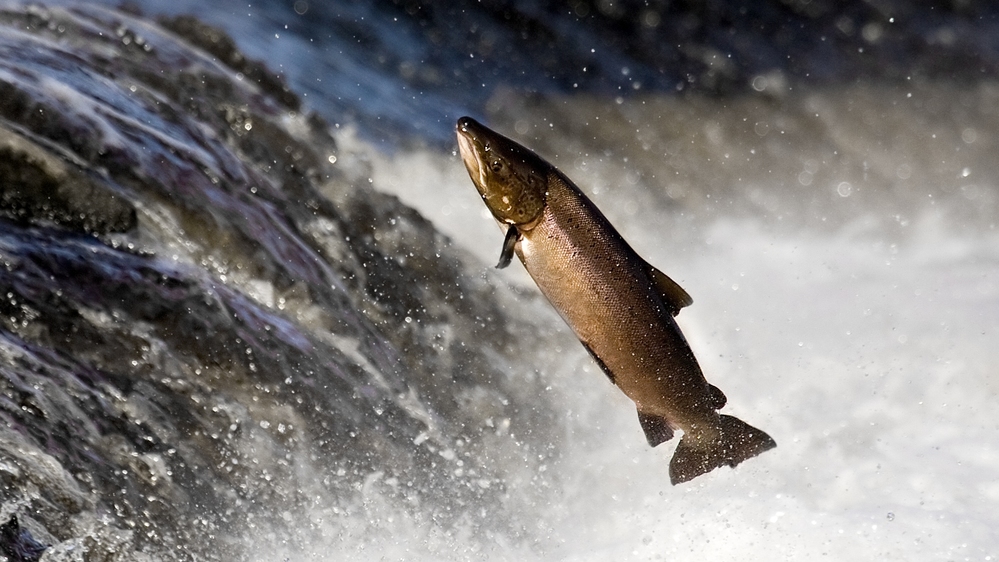 Food & Water Watch, Center for Food Safety and Friends of the Earth were part of an international coalition of groups who supported CIAM’s administrative claim by submitting a letter to Panamanian authorities today, which raises serious questions regarding AquaBounty’s ability to comply with basic environmental regulations.

“These allegations suggest a dangerous pattern of non-compliance and mismanagement by AquaBounty, raising the likelihood of an environmentally damaging escape of these fish,” said George Kimbrell, senior attorney for Center for Food Safety. “This news further undermines the empty assurances that AquaBounty and the Food and Drug Administration have given the public and suggests that Panama’s environmental laws may have also been broken.”

The FDA is considering commercial approval of AquaBounty’s GE salmon allegedly based on a scenario in which AquaBounty would produce GE salmon eggs at a facility in Prince Edward Island, Canada, which are then shipped to the facility in Panama to be grown to harvest. Fillets would then be shipped to American consumers. However, significant questions about the viability and legality of this plan continue to emerge.

“FDA’s ineffective and inappropriate regulatory regime has reached its logical conclusion, as it appears that AquaBounty is essentially self-regulating in Panama,” according to Wenonah Hauter, executive director of Food & Water Watch. “If and when FDA finally approves GE salmon and new production facilities open up around the world, we expect this scenario to play out again and again.”

The CIAM complaint comes on the heels of several other reports of major problems at AquaBounty’s Panamanian facility, including the company reporting “lost” GE salmon, which resulted from the region’s notoriously severe weather. The area around AquaBounty’s facility also experiences routine, destructive flooding.

“Once GE salmon escape, there is no retrieving them,” Dana Perls, food and technology campaigner for Friends of the Earth, stated. “It’s clear that consumers don’t want GE salmon, so why are we putting wild salmon and the environment at risk?”

Food & Water Watch works to ensure the food, water and fish we consume is safe, accessible and sustainable. So we can all enjoy and trust in what we eat and drink, we help people take charge of where their food comes from, keep clean, affordable, public tap water flowing freely to our homes, protect the environmental quality of oceans, force government to do its job protecting citizens, and educate about the importance of keeping shared resources under public control.

Friends of the Earth – U.S., founded by David Brower in 1969, is the U.S. voice of the world’s largest federation of grassroots environmental groups, with a presence in 74 countries. Friends of the Earth works to defend the environment and champion a more healthy and just world. More information can be found at www.FoE.org.