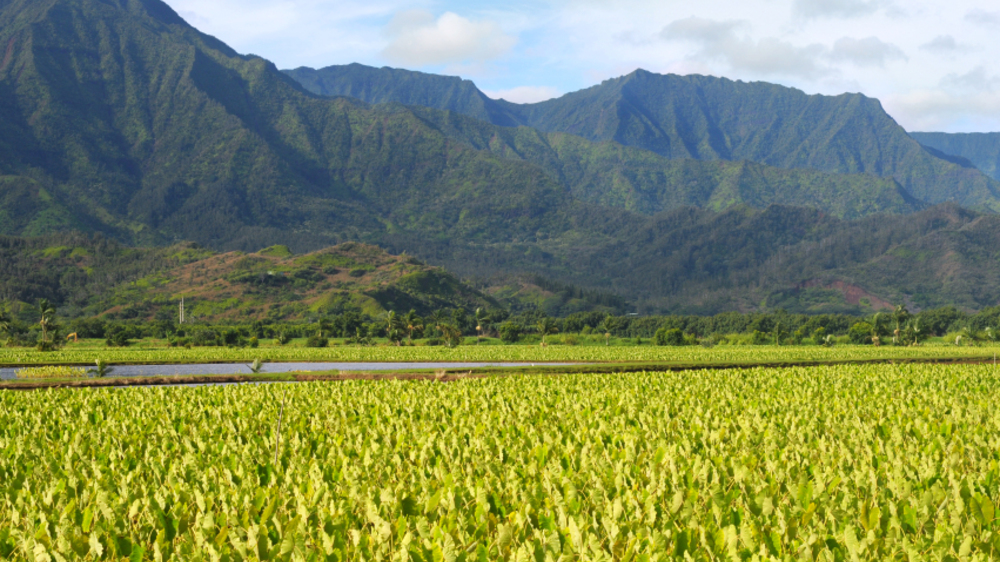 Today the Kaua’i County Council successfully overturned a mayoral veto and demanded enactment of an ordinance to protect the public from pesticide exposure. The ordinance also requires an assessment of the risks stemming from the use of pesticides and the cultivation of genetically engineered (GE) crops. The mayor  vetoed Bill 2491, based on erroneous legal arguments, made by industry and the County Attorney, that the legislation was not legally valid.

The County Council met two days ago, but after over a hundred individual testimonies from environmental attorneys, local residents suffering from illnesses due to exposure to pesticides, and concerned moms and children worried about the impacts of growing GE crops, the Council was unable to reach the supermajority vote needed to override the veto, and moved to reconvene the vote after the selection of a seventh council member. The Council’s decision to override the veto today is a major step forward in protecting residents. Center for Food Safety vowed to defend the law in court on behalf of local residents and groups if necessary.

Bill 2491 requires the largest biotech companies to report and publicly disclose the pesticides and GE crops used on the island.  Through the imposition of buffer zones, the bill prevents all pesticide use near schools, medical facilities, parks, and waterways that flow into the ocean, and calls for the County to prepare a detailed analysis of the numerous environmental and health impacts of pesticides and GE crops.

When County Mayor Bernard Carvalho vetoed the legislation, he released a confidential legal memo that suggested that the bill would not be upheld because it was preempted by state and possibly federal law. Attorney Sylvia Wu testified to the County Council that the legislation was in fact legally valid because nothing in the federal pesticide laws or the Hawai’i pesticide laws expressly or implicitly preempts Kaua’i County's authority to enact local laws for the health and safety of its people.

The passage of the bill will ensure that physicians, families and farmers can learn about what pesticides are being applied on the island, as well as what GE crops, and take additional steps to protect themselves from exposure. In addition, pesticide buffer zones near medical facilities and nursing homes, schools and day care centers, parks and shoreline waterways, will help reduce risk of exposure for some of the most vulnerable members of the Kaua‘i community.

Center for Food Safety has led the battle to curtail the dangers resulting from GE crops and pesticides since 1997.  CFS vigorously supported Kaua’i’s  legislation, utilizing its legal and scientific expertise through public meetings, testimony, and written comments.