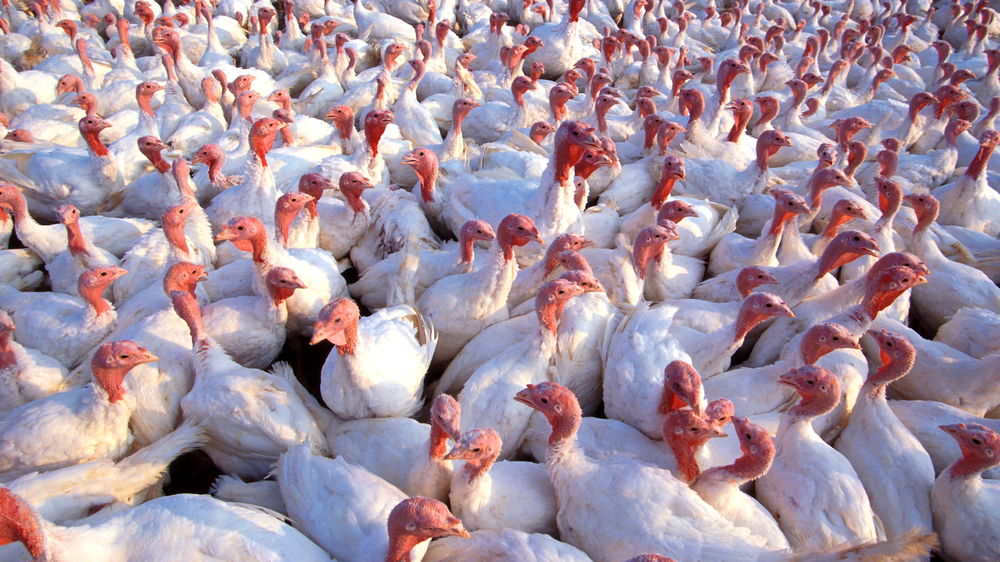 Challenges to Industry Use of Ractopamine and Zilpaterol in Light of Animal Welfare, Food Safety Concerns

Today, the Animal Legal Defense Fund (ALDF) and Center for Food Safety (CFS) filed a lawsuit in the U.S. District Court for the Northern District of California against the U.S. Food and Drug Administration (FDA) for withholding records related to the federal agency’s approval of the controversial animal feed additive ractopamine. Widely used in industrial U.S. factory farms, ractopamine is banned in over 100 countries and raises significant animal welfare and food safety concerns. In August 2012, ALDF submitted a public records request to the FDA, seeking records on physiological, psychological, and behavioral effects of the ractopamine. Six months later, in February 2013, Center for Food Safety submitted an additional request. Despite serious public concerns about FDA’s approval of the drug, in the more than one year that has lapsed since ALDF’s initial records request, the FDA has produced only outdated data and unreasonably delayed the release of comprehensive records, in violation of the Freedom of Information Act (FOIA). A second suit was filed by CFS related to the animal drug zilpaterol, a similarly harmful feed additive.

Ractopamine and Zilpaterol accelerate weight gain in animals.  Yet ractopamine has also has resulted in more reports of sick or dead pigs than any other livestock drug on the market and the European Union, China, Taiwan, and Russia ban or restrict the drug . Ractopamine effects may include toxicity; behavioral changes; and cardiovascular, musculoskeletal, reproductive, and endocrine problems.  It is also associated with high stress levels in animals, “downer” or lame animals, hyperactivity, broken limbs, hoof lesions, and death.  Zilpaterol has been linked to animals becoming reluctant to move, walking gingerly, and showing signs of lameness.  On August 7, 2013, Tyson Foods, Inc. announced that as of September 6, 2013, it would no longer accept cattle fed the animal drug Zilmax, the trade name for Zilpaterol.

“Massive numbers of pigs, turkeys, and cows have suffered—and continue to suffer—needlessly from these dangerous drugs,” says Stephen Wells, executive director of the Animal Legal Defense Fund.  “The FDA has an obligation to provide access to records which likely have dire animal welfare and public health implications.”

“FDA’s illegal delay is deeply troubling. The human health effects of eating meat with traces of these drugs are not well known, and the data we do have is alarming.  The American people have a right to know what they are eating. What does the FDA have to hide?” said a Paige Tomaselli, senior attorney with Center for Food Safety.

About the Animal Legal Defense Fund

ALDF was founded in 1979 with the unique mission of protecting the lives and advancing the interests of animals through the legal system.  For more information, please visit aldf.org.