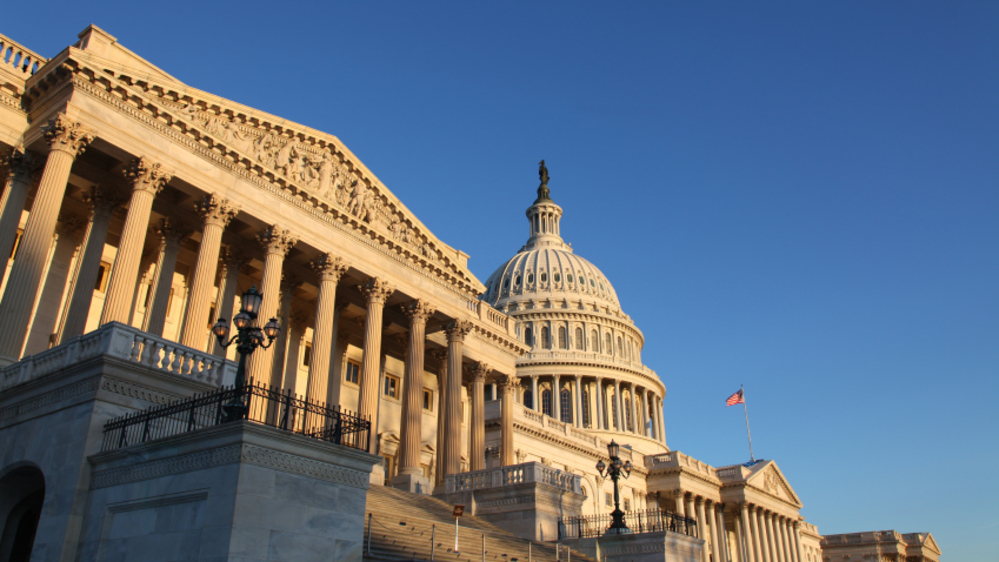 Senator Barbara Mikulski (D-MD), Chair of the Senate Committee on Appropriations, will tomorrow propose an alternative short term government funding bill that would end the “Farmers Assurance Provision”, known as the “Monsanto Protection Act”, according to Politico. The Continuing Resolution, passed by the House last week, would fund the federal government beyond the current deadline of September 30, 2013. The legislation also extended a controversial policy rider that would guarantee the ability of agrichemical companies to continue selling genetically engineered (GE) seeds even if a federal court declared them unlawful. Senator Mikulski’s alternative bill would strip the controversial provision before sending the bill back to the House for final approval.

“Chairwoman Mikulski’s proposal to halt the ‘Monsanto Protection Act’ rider in its tracks would be a major victory for the food movement,” said Colin O’Neil, director of government affairs for Center for Food Safety.

The "Monsanto Protection Act" represents a serious assault on the fundamental safeguards of our judicial system and would negatively impact farmers, the environment and public health across America.  The legislation would strip federal courts of their authority to halt the sale and planting of an illegal, potentially hazardous GE crop and compel USDA to allow continued planting of that same crop upon request. The section was added in secret to a government funding bill earlier this spring.

“Short-term appropriations bills are not an excuse for Congress to grandfather in bad policy,” said O’Neil. “Chairwoman Mikulski’s proposal to halt the Monsanto Protection Act, backed by Majority Leader Reid, is a welcome sea change in a political climate that all too often allows corporate earmarks to slide through must-pass legislation.”

“Despite millions of dollars from agrichemical lobbyists, this bill demonstrates that the people still have the power on Capitol Hill,” added O’Neil. “Tens of thousands of Americans signed petitions and called Congress demanding that agrichemical companies be subject to the same regulatory scrutiny as every other business in America. Chairman Mikulski’s proposal represents the voice of the American people. We’re heartened to see Chairwoman Mikulski and Senate leadership hold true to their word and put good policy over backdoor politics.”