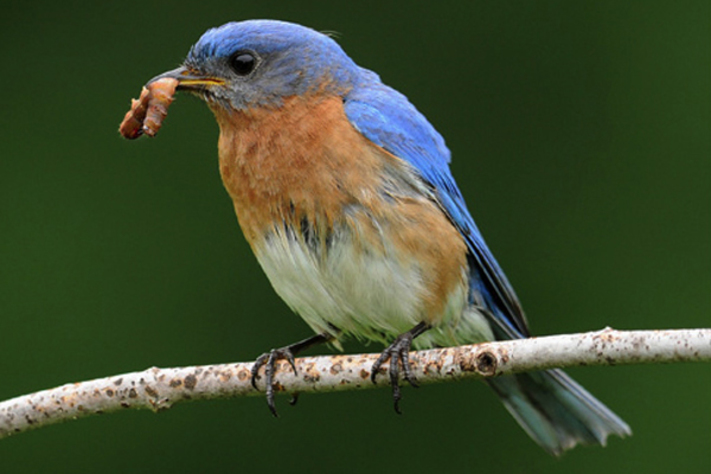 A federal lawsuit filed today seeks to halt the planting of genetically engineered (GE) crops and end blanket pesticide use in national wildlife refuges in the Midwest region.  The suit demands that the Fish & Wildlife Service (FWS), which operates the refuges, stop these practices until it undertakes rigorous analyses of their environmental impacts.

The lawsuit was filed today in the U.S. District Court for the Northern District of California by the Center for Food Safety (CFS), Public Employees for Environmental Responsibility (PEER), Sierra Club, and Beyond Pesticides.  It charges that FWS unlawfully entered into farming contracts on five refuges in four Midwestern states (IL, IA, MN and MO) without the environmental analysis required by the National Environmental Policy Act and the Refuge Improvement Act.

“These chemical companies and their products have no role in maintaining our wildlife refuges,” stated PEER Counsel Kathryn Douglass. “The Fish and Wildlife Service needs to look before it leaps to embrace industrial agricultural techniques on what are supposed to be havens for wildlife.”

“The Fish and Wildlife Service is entrusted with protecting our most vulnerable species. This lawsuit seeks to ensure the agency carries out that mandate and corrects course before irreversible damage is done,” said Paige Tomaselli, senior attorney for Center for Food Safety.  “Allowing pesticide promoting, GE crops is antithetical to the basic purpose of our refuge system.”

This is the fifth lawsuit filed by CFS and PEER challenging GE crops on wildlife refuges.  Previously, the two groups successfully challenged approval of GE plantings on two wildlife refuges in Delaware, which forced FWS to end GE planting in the entire 12-state Northeastern Region.  Another suit from the groups halted GE cultivation on twenty-five refuges across eight states in the Southeast.

Besides GE crops, this suit also challenges the use of highly potent pesticides linked to –

FWS has allowed farming on refuge lands for decades despite its harmful effects on wildlife, native grasses, and biodiversity.  In recent years, refuges have converted to GE crops, which are engineered to be resistant to herbicides, principally Monsanto’s ubiquitous Roundup.  Their planting leads to more frequent applications of increased toxicity.  This suit is the next step in the drive by PEER and CFS to ban GE crop cultivation from all refuges across the country.  Halting GE crop cultivation throughout the Midwest Region would dramatically cut pesticide use until the agency completes a rigorous review of all potential impacts and consistency with the refuges’ purposes.

Look at eradication of GE crops from all Southeast Region refuges

View end of GE cultivation in all Northeast Region refuges