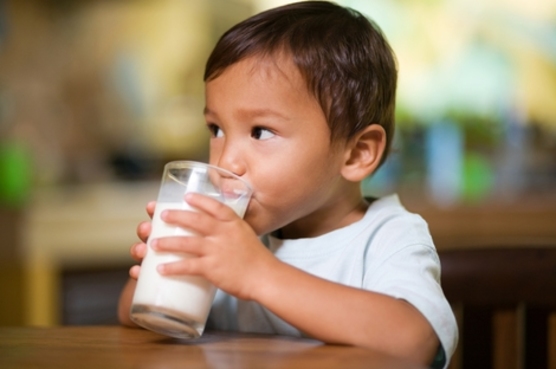 Today a Federal Court ordered the U.S. Food and Drug Administration (FDA) to complete the long-awaited new food safety regulations of the 2011 Food Safety Modernization Act.  The Center for Food Safety sued FDA in August 2012 for failing to enact the urgently-needed regulations by the summer 2012 dates Congress mandated.  By the Court’s Order, all FSMA regulations must be final by June 30, 2015.  All drafts must be released to the public by November 30, 2013.

“This is a critical victory for consumers, farmers, and the public health,” said George Kimbrell, CFS senior attorney. “The Court’s decision will ensure FDA cannot unduly delay these life-saving measures any longer, while also ensuring all interested parties have a meaningful say in their outcome.”

In 2011, Congress passed FSMA to address the epidemic.  FSMA was the first major overhaul of food safety laws since 1938.  It improved FDA’s regulation and authority over food production in numerous areas, including preventing contaminated food imports, new preventative controls and hazard analysis requirements for food production facilities, and safer production of fruits and vegetables.  FSMA also granted FDA new authority to, for the first time, mandate food recalls and suspend facilities, as well as new inspection and enforcement powers.  But FDA regulations implementing the statute’s mandates were needed before these improvements would take effect.

On April 22, 2013 the U.S. District Court for the Northern District of California agreed with CFS and held that FDA had violated the law in “unlawfully withholding” the FSMA regulations.  The Court then ordered the parties to submit remedy proposals for new deadlines to complete the regulations, which the parties did on June 10.  After consulting experts, CFS submitted new deadlines to the Court.  FDA refused to submit meaningful deadlines, offering only “target timeframes” well into 2016, which it argued it could unilaterally change.

The Court’s Order Granting Injunctive Relief, issued today, rejected FDA’s proposal: “Congress indicated that the rule-making process should be close-ended, rather than open-ended.   Thus, the court finds defendant’s ‘target timeframes’ to be an inadequate response to the request that the parties submit a proposal regarding deadlines that can form the basis of an injunction.”  The Court granted CFS’s motion for an injunction, set 2014-2015 deadlines as described above, and retained jurisdiction to enforce the terms of the Order.

In the case, Center for Food Safety represented itself as well as the Center for Environmental Health.

Center for Food Safety is a national, non-profit, membership organization founded in 1997 to protect human health and the environment by curbing the use of harmful food production technologies and by promoting organic and other forms of sustainable agriculture.  CFS has 320,000 members across the U.S., and maintains offices in Washington, D.C., San Francisco, California and Portland, Oregon.  More information can be found at www.centerforfoodsafety.org.