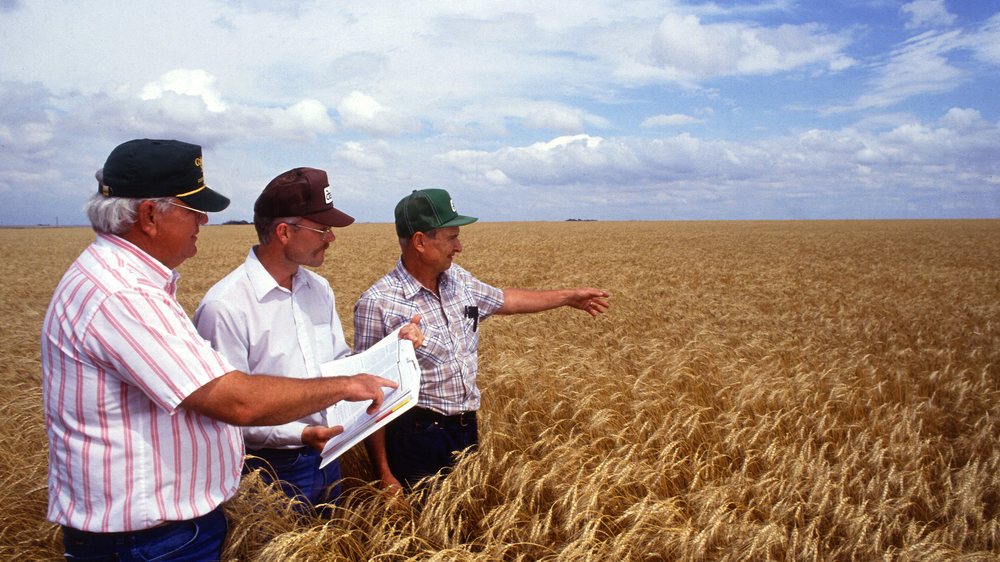 Today, one week before the Supreme Court hears arguments in Bowman v. Monsanto Co., the Center for Food Safety (CFS) and Save our Seeds (SOS) – two legal and policy organizations dedicated to promoting safe, sustainable food and farming systems – will launch their new report, Seed Giants vs. U.S. Farmers.

The new report investigates how the current seed patent regime has led to a radical shift to consolidation and control of global seed supply and how these patents have abetted corporations, such as Monsanto, to sue U.S. farmers for alleged seed patent infringement.

Debbie Barker, Program Director for Save Our Seeds and Senior Writer for the Report, said today: “Corporations did not create seeds and many are challenging the existing patent system that allows private companies to assert ownership over a resource that is vital to survival, and that, historically, has been in the public domain.”

The report also disputes seed industry claims that present seed patent rules are necessary for seed innovation. As Bill Freese, senior scientist at Center for Food Safety and one of the report’s contributors notes: “Most major new crop varieties developed throughout the 20th century owe their origin to publicly funded agricultural research and breeding.”

Additionally, Seed Giants vs. U.S. Farmers reports a precipitous drop in seed diversity that has been cultivated for millennia. As the report notes: 86% of corn, 88% of cotton, and 93% of soybeans farmed in the U.S. are now genetically-engineered (GE) varieties, making the option of farming non-GE crops increasingly difficult.

While agrichemical corporations also claim that their patented seeds are leading to environmental improvements, the report notes that upward of 26 percent more chemicals per acre were used on GE crops than on non-GE crops, according to USDA data.

Further, in response to an epidemic of weed resistance to glyphosate, the primary herbicide used on GE crops, Dow AgroSciences is seeking USDA approval of “next generation” corn and soybeans resistant to 2,4-D, an active ingredient in Agent Orange. Monsanto is seeking approval for GE dicamba-resistant soybeans, corn, and cotton.

At the launch of the report via teleconference today, experts from the Center for Food Safety and Save our Seeds were joined by Mr. Vernon Hugh Bowman, the 75-year-old Indiana soybean farmer who, next week, will come up against Monsanto in the Supreme Court Case. When asked about the numerous comparisons being drawn between his case and the story of David and Goliath, Mr. Bowman responded, “I really don’t consider it as David and Goliath. I don’t think of it in those terms. I think of it in terms of right and wrong.”

In December of 2012, the Center for Food Safety, and Save Our Seeds submitted an amicus brief to the Supreme Court on behalf of Mr. Bowman, which supports the right of farmers to re-plant saved seed. Arguments in the case are scheduled for February 19th.