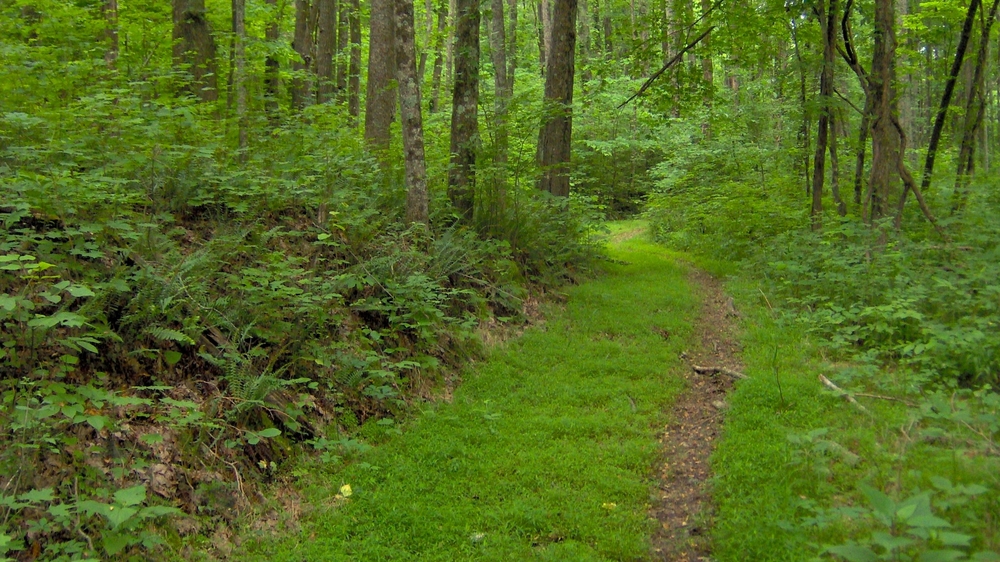 Nearly 17,500 public comments were sent to the US Department of Agriculture opposing their recommendation for approval of an ArborGen proposal [1] to plant over a quarter of a million genetically engineered (GE) eucalyptus trees. Only 39 favorable comments were received by the USDA. If allowed, the plantings would take place on 330 acres of land across seven states in the Southern U.S., to supposedly feed future cellulosic ethanol production.

All but one of the field trials would be allowed to flower and produce seeds. The trees are genetically engineered to be cold tolerant, produce less lignin and have altered fertility. When the USDA issued their draft Environmental Assessment (EA) in early May in favor of ArborGen's proposal, the STOP GE Trees Campaign mobilized [2].

The collection of comments from people firmly opposing the large-scale release of GE eucalyptus trees was a combined effort of several different organizations that recognize the inherent danger in this industry proposal. Eucalyptus trees are known to be wildly invasive, extremely flammable and deplete huge quantities of ground water. They are also not native to North America. In many cases they have exacerbated drought conditions, which can set the stage for devastating wildfires. In a massive Australian eucalyptus wildfire earlier this year,173 people perished.

"Releasing a quarter of a million genetically modified trees that are allowed to both flower and produce seeds is irresponsible and dangerous," stated George Kimbrell, Staff Attorney for the Center for Food Safety. "USDA failed to analyze rigorously the foreseeable impacts of this unprecedented experiment on native environments, which could have devastating consequences," he concluded.

"The Organic Consumer's Association strongly opposes the release of any and all GMO trees into the environment," stated Craig Minowa, Environmental Scientist at the OCA. "Some of the projected social and environmental impacts from the release of GMO trees commercially include the increased use of toxic herbicides and pesticides and the contamination of native forests with GMO trees engineered for such traits as reduced lignin, insect resistance, or faster growth which would be devastating to forest ecosystems," he added.

With offices in the U.S., Brazil and New Zealand, ArborGen is shipping GE tree tissue from location to location. According to the draft USDA Environmental Assessment, the GE tree hybrid used to create the 260,000 GE tree clones to be planted in the U.S. originated in Brazil, where non-GMO eucalyptus plantations have long been causing massive social and ecological problems. The GE tree tissue was then sent to New Zealand where it was genetically engineered and then shipped to the U.S. for cloning and outdoor release. [3]

"Here in New Zealand ArborGen has been prevented from doing field trials of their GE trees because it is recognized that the risks associated with these field trials are simply too great," stated Co-chair and spokesperson Steffan Browning of the Soil & Health Association of New Zealand. "GE trees are prohibited from field trials in New Zealand, so ArborGen will export them to the USA or anywhere else they can get away with it. This scandal brings shame to New Zealand's clean, green GMO-free reputation," he added.

[1] ArborGen is the global leader in the research, development and commercialization of genetically engineered trees. ArborGen is jointly owned by International Paper, MeadWestvaco and Rubicon.

[2] The Stop GE Trees Campaign steering committee includes the Global Justice Ecology Project, Dogwood Alliance, Sierra Club, Institute for Social Ecology, Canadian Biotechnology Action Network, ETC Group, World Rainforest Movement, Global Forest Coalition, TimberWatch and other groups that have united toward the goal of prohibiting the ecologically and socially devastating release of genetically engineered trees into the environment. This growing campaign has 144 partners in 36 countries around the globe. For more information visit: http://nogetrees.org . World Rainforest Movement is the southern hemisphere hub of the campaign and this month features "The Transgenic Trees Threat" on their website http://www.wrm.org.uy/ .