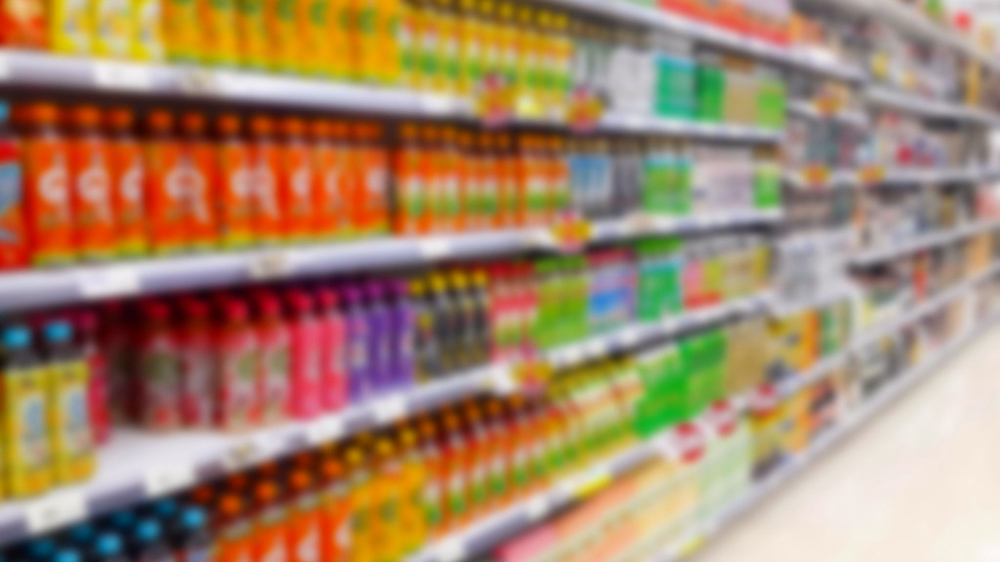 Just twelve days after Center for Food Safety (CFS) filed a lawsuit against the Trump Administration for unlawfully withholding a required study on the feasibility of electronic disclosure for labeling of genetically engineered (GE) foods, the USDA publicly released the study yesterday.

On August 25th, CFS filed a federal lawsuit against the Trump Administration for its failure to comply with the 2016 federal law on the labeling of GE food. The federal GE food law requires USDA to establish federal standards for labeling by July 2018.  The just-released study had to be completed by law by July 2017, in order to inform the agency’s ultimate decision.

One of the most controversial aspects of the law is how it will require companies to label GE foods, and whether companies will be able to forgo clear, on-package labeling through the use of QR codes and other digital disclosures. The new federal law allows USDA to consider several options: on-package text, a GE symbol on packages, or “electronic or digital disclosures,” which would require shoppers to use a smart phone to scan packages to access a website or call a 1-800 number for every single product to find out if it was produced with genetic engineering.

The USDA study found, as CFS has long warned, that:

·         Consumers are unfamiliar with QR codes or do not know that digital links contain food information.

·         Many of the more than 100 apps on the market that scan QR codes are not intuitive to use and include pop-up ads, causing consumer confusion.

·         Consumers may not have equipment capable of scanning digital links on their own, and in most cases there is not a viable alternative provided by retailers.

·         Consumers without phones are unlikely to find in-store scanners available and landlines do not provide a practical way of getting the information.

·         Consumers may be unable to connect to broadband, or connect at a speed that is so slow that they cannot load information, particularly rural and low-income consumers.

·         In-store scanners may be cost prohibitive for small and rural retailers and provide limited benefit due to limited consumer understanding and rapidly changing technology.

·         The study also concluded that “offline alternatives are necessary for consumers who lack access to a scanning device or broadband.”

It is unclear how USDA plans to comply with the federal law’s other mandates for the study, including that the public be given the right to comment on it.

In the United States, there has never been a food labeling requirement met by “QR” codes instead of on-package labeling.  Even if access to digital disclosure was universal, a shopper would have to scan each item s/he is shopping for on any given shopping trip (which for a family of 4 could easily amount to more than 50 items).  This would be an undue burden on the consumer and greatly impede access to information that is currently required for all other forms of food labeling.  On-package labeling is simple, quick, and effective. As the USDA study clearly shows, QR codes, websites, and 1-800 numbers are not. 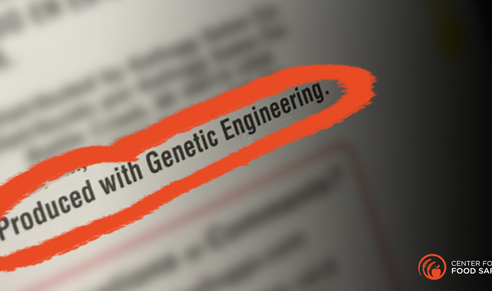