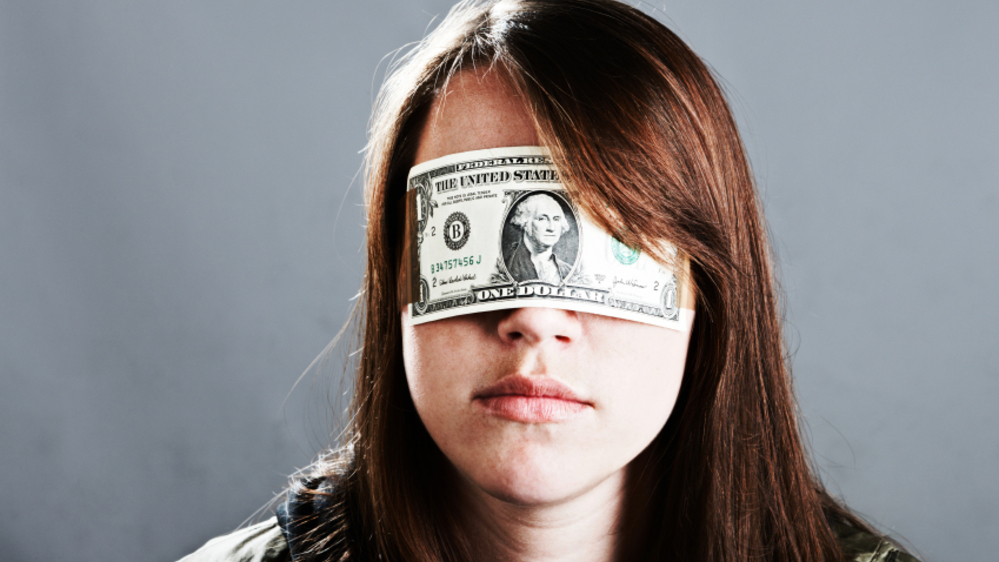 “Passage of this bill is an attempt by Monsanto and its agribusiness cronies to crush the democratic decision-making of tens of millions of Americans. Corporate influence has won and the voice of the people has been ignored,” said Andrew Kimbrell, executive director of Center for Food Safety. “We remain confident that the Senate will preserve the rights of Americans and stand up for local democracy.”

As written, H.R. 1599 has sweeping preemptive effect, which could negate well over 130 existing statutes, regulations, and ordinances in 43 states at the state and municipal level. This radical federal overreach could take away local governments’ ability to enact measures to address the specific locality’s cultural, agricultural, and ecological concerns, issues that have long been recognized as falling under local governments’ traditional police powers.

Over 300 farmer, consumer and environmental groups opposed the bill in a letter to Members of Congress. The nation’s second largest farming group, the National Farmers Union, also opposed the bill. CFS alone channeled over half a million emails and calls to Congress Members from citizens across the U.S. opposed to HR 1599.

“This is yet again a reminder of how out of touch a majority of members in the House of Representatives are with the values and needs of the American public,” said Colin O’Neil, director of government affairs. “Any Representative that voted to keep their constituents in the dark will not only have to answer to the Food Movement, they will have to answer to a lot of angry constituents at Town Hall meetings over the August recess.”

As expected, a number of farm state Democrats joined House Republicans in passing this bill under immense pressure from the major agribusiness lobby. On the other hand, 12 Republicans voted against the bill citing infringement of states’ rights and local control. With only a limited number of Democratic defectors, this anti-consumer bill will likely receive a cold reception in the Senate. A Senate version of this bill has not yet been introduced.

64 countries around the world require GE food labeling and have not reported higher food costs as a result. More than 30 states introduced legislation to require GE labeling in 2013 and 2014, with laws recently passed in Vermont, Connecticut and Maine.

A number of messaging amendments were offered by champions of labeling and states’ rights intended to underscore the bill’s flaws, however all four failed to pass.  Leading opponent of the bill, Rep. Peter DeFazio (D-OR) offered an amendment that if passed would have required that any U.S. company who produces a product in the U.S. be bound by the same labeling requirement held in another country. Rep. Chellie Pingree (D-ME) offered an amendment that would have removed everything from the underlying bill with the exception of provisions establishing a non-GMO certification program at USDA. Rep. Rosa DeLauro (D-CT) offered an amendment to specify that as FDA defines the term “natural,” that it does so to exclude GE foods and ingredients. An amendment offered by Rep. Jared Huffman (D-CA) would have ensured that the preemption provisions in the underlying bill do not abdicate the sovereign right of Native American tribes to prohibit or restrict the cultivation of GE crops on tribal lands. An amendment to change the name to the Denying Americans the Right to Know or DARK Act was introduced by Rep. Jared Polis (D-CO) after the final vote.