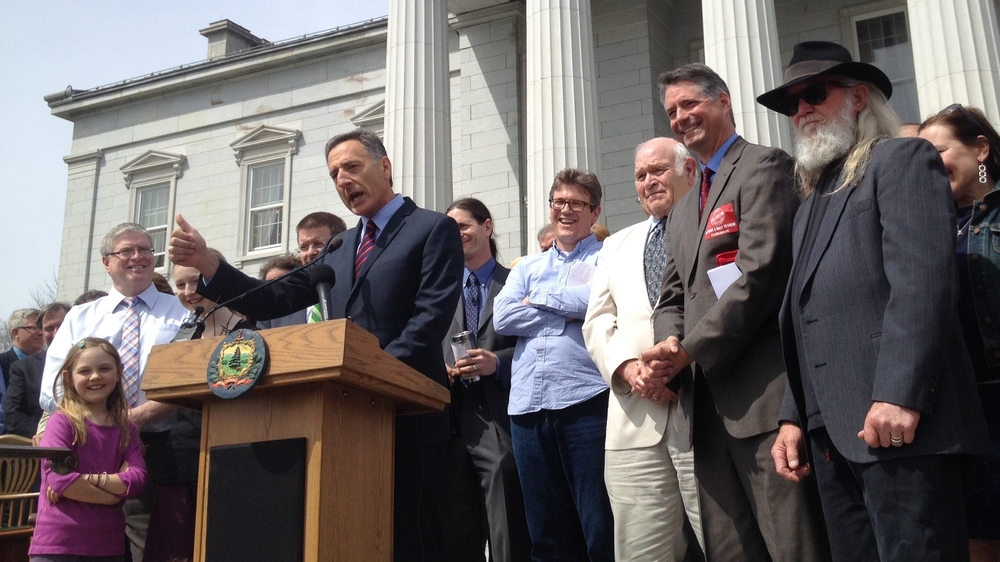 “We will continue to stand with the People of Vermont and defend Act 120. Industrial food interests will stop at nothing to keep their ingredients secret and deny Americans genetically engineered food labeling. They have spent untold millions pushing federal bills to outright block States’ ability to label. Now, as expected, they are appealing this decision, despite the court’s resounding rejection of their legal arguments. Americans are demanding the truth in labeling that citizens in 64 other countries already have. This decision is a crucial step in protecting those rights.”

For more on the ruling, see here.