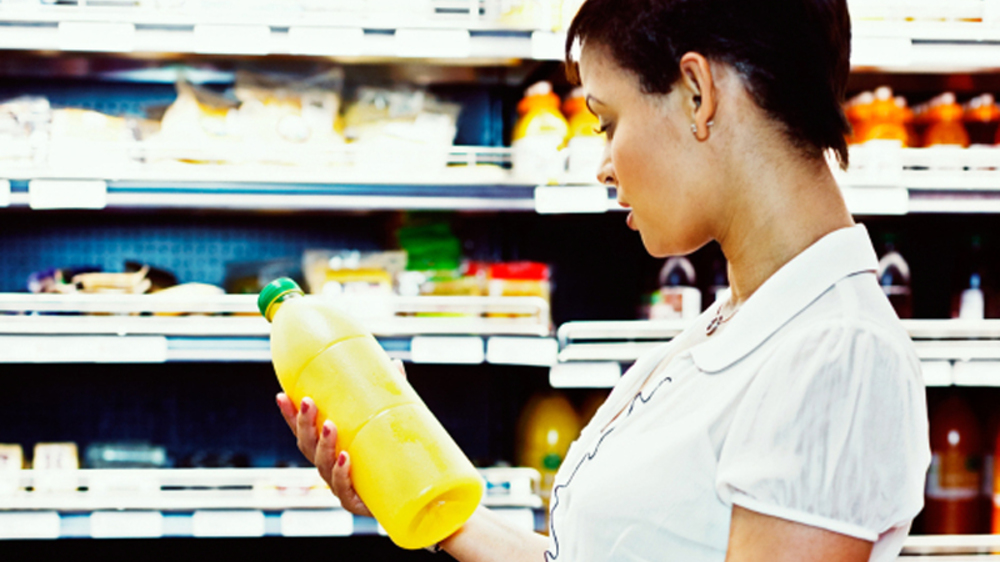 Center for Food Safety (CFS) today strongly criticized the Grocery Manufacturers Association (GMA) for renewing their efforts to block states from mandating the labeling of genetically engineered (GE) foods.  In an attempt to counter public pressure from the food movement, GMA announced the formation of the Coalition for Safe Affordable Food. The coalition is made up of big food, chemical, and biotechnology lobbying groups.

“These companies spent nearly $70 million in California and Washington State to defeat GE labeling initiatives. They know that the food movement’s power is growing and that labeling is not a matter of if but when. These companies have failed to win over consumers who overwhelmingly support the mandatory labeling of GMOs and now they’re trying to steal away consumer choice in Congress,” said Andrew Kimbrell, executive director for Center for food Safety.

Connecticut and Maine have already passed GE labeling legislation. Alaska passed a bill requiring the labeling of genetically engineered fish and fish products. It is expected that over 30 states will introduce GE labeling laws in the 2014 legislative session and Oregon is already planning a ballot initiative on the issue.

Building on public demand for information, Senator Barbara Boxer and Congressman Peter DeFazio introduced legislation that would require mandatory labeling of GE foods at the federal level. Despite claiming that it supports a federal standard for labeling, the GMA coalition has not supported the Boxer and DeFazio bills. Instead the coalition is advocating for a voluntary labeling standard that perpetuates consumer confusion in the market place.

“Voluntary labeling of GE foods is already permitted under the law, but no company has ever chosen to do so because GE foods offer consumers no benefits and only potential risk. Voluntary labeling is an absolutely ineffective policy solution and is not a substitute for mandatory labeling,” said Kimbrell.  “Instead of working together to meet consumer demand, GMA is using its deep pockets to ensure that congress and consumers are misled about their food supply.”

In addition to blocking states from pursuing mandatory GE labeling, the corporate coalition of lobbyists also seeks to authorize the Food and Drug Administration (FDA) to define the word “natural” to include GE products.  This would codify deception in the marketplace. CFS recently submitted a letter to FDA explaining why GE foods cannot be defined as “natural.”