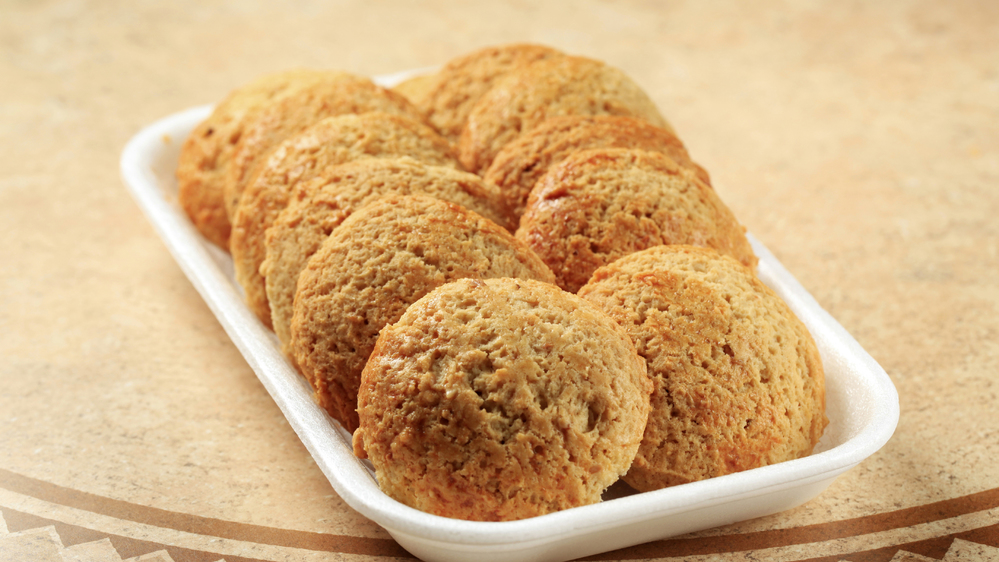 Nanotechnology and nanomaterials may be tiny, but they have huge consequences for our food: These novel materials are under-studied, little understood, and lurking in your market shelves.

Nanotechnology is a platform technology with potentially vast commercial applications, including in food, food packaging and agriculture. Nanomaterials are so small that they cannot be seen with an ordinary microscope. (For comparison, a strand of human hair is a massive 50,000 to 80,000 nanometers wide.) But nano means more than just tiny: the materials’ incredibly small size gives them unique chemical and biological properties, properties that cannot be predicted from the same materials at larger scale.

Because of their unique properties, nanomaterials pose new risks for human health and the environment. For example, nanomaterials have unprecedented mobility for a manufactured material. Nanomaterials can penetrate human skin and when ingested, reach sensitive places like bone marrow, lymph nodes, the heart, and the brain. Although they have not been properly evaluated, they are popping up in a wide variety of consumer goods.

One of the most common—and most concerning—nanomaterials on the market already is nano-silver. Like other nanomaterials, nano-silver has unique properties that aren’t fully understood. It is thought to release silver ions that interact with the DNA of pathogens to prevent reproduction and limits key enzymes. These traits make nano-silver an extremely effective anti-microbial. Yet these same properties that excite industry also create new health and environmental risks: nano-silver has been found to kill a broad range of microbes that affect food, it is increasingly being incorporated into, among other things, plastic food wrappers, containers, and even the walls of refrigerators.

The number of applications for nano-silver is growing quickly. It is used in food supplements, food packaging, storage boxes, and even espresso makers. Silver nanoparticles are added to food packaging materials in several ways. Nano-silver patents have been issued in the United States, Japan, China and South Korea for applications such as wheat flour and animal feed.[i] Nano-silver is also being considered as an alternative for antibiotics used in poultry[ii] and pig production.[iii]

Despite the presence of nano-silver in so many consumer products, data on the risks of nano-silver are limited. For example, a 2013 study found that data is lacking on neurotoxicity, developmental toxicity, mutagenicity, carcinogenicity, and systemic effects.[iv]

Additionally, nano-silver creates a public burden by promoting anti-microbial resistance. The Centers for Disease Control and Prevention recently acknowledged antimicrobial resistance as one of the world’s most serious health threats, in part because of the use and overuse of antibiotics in medicine and food production.[v] Nano-silver is one of the few chemicals that can be used against MRSA, those life threatening staph infections that resist many other anti-microbials. Nano-silver’s vital use in medicine should be protected, by limiting its application in non-essential arenas, such as foods and food containers, which heightens the risk of bacteria developing resistance to it as well.

Unfortunately, U.S. federal agencies have utterly failed to regulate nanomaterials, including products containing nano-silver. In 2008, the Center for Food Safety, along with other nonprofit organizations, asked the U.S. environmental Protection Agency to classify nano-silver products as pesticides – since they are designed to kill pests – and conduct thorough human health and environmental reviews. Since then, more than six years have passed, but EPA still has not responded to CFS.

Center for Food Safety has identified dozens of applications of nano-silver in food and food-related products.

Center for Food Safety has surveyed products currently available on the market and has cross checked with inventories from the Wilson Center, BEUC, and the government of Denmark. We have found that more than 60 foods and food contact products commercially available in the U.S. contain nano-silver. The European Food Safety Agency surveyed food safety agencies around the world and has found that more than 120 nano-silver food applications have been commercialized around the world.