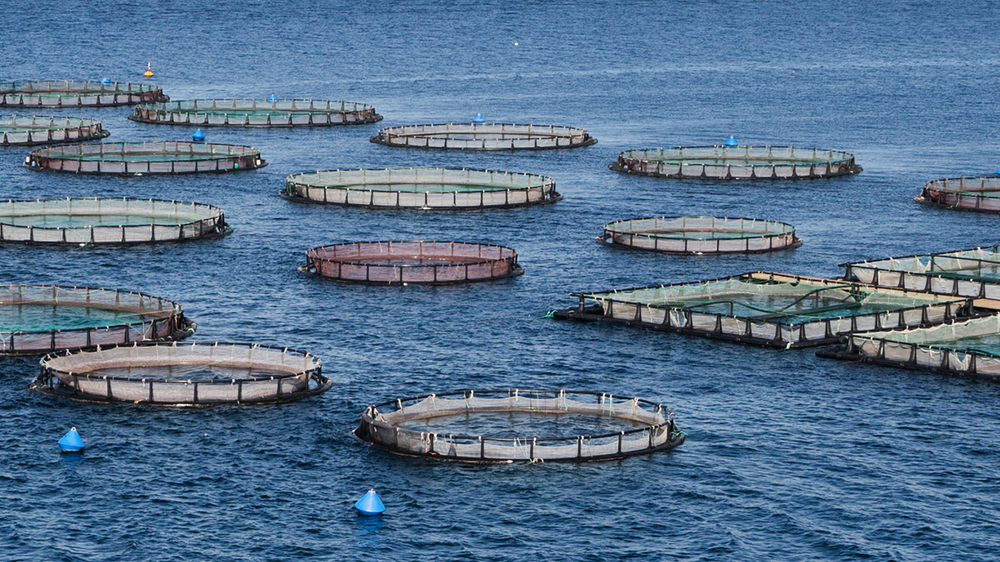 SEATTLE— Despite ongoing litigation and timing questions regarding the lease for the facility, the Washington Department of Fish and Wildlife has granted fish farming giant Cooke Aquaculture a permit to stock its Hope Island facility in-water net pens with steelhead.

A group of conservation groups, including Center for Food Safety, challenged the initial permits for stocking steelhead in Cooke's net-pens, and that challenge will be heard by the Supreme Court of Washington in September. Fish farms can degrade water quality, introduce disease to native fish populations and threaten imperiled animals like the Southern Resident orcas.

But the new permit, signed August 5 by the department, will allow for 365,000 steelhead to be transported and placed in Cooke's facility off Hope Island in south Puget Sound before the court's decision.

"The state failed the public and our imperiled wild fish when it granted these permits and allowing stocking to go forward while our case is pending at the Washington Supreme Court is the epitome of irresponsible," said Amy van Saun, a senior attorney with the Center for Food Safety. "Industrial fish farming is not in the public interest."

"We feel blindsided by this fast-moving process, which could cause major environmental damage," said Sophia Ressler, Washington wildlife attorney at the Center for Biological Diversity. "The stocking of this facility has the potential to contaminate our waters and threaten the species that are so dear to our Puget Sound ecosystem."

The lease for the facility expires in March 2022. Based on Cooke's own timeline, this is long before the rearing of the 365,000 steelhead at this facility would be complete. Without a valid lease for this farm beyond that deadline, Cooke would be required to remove these fish and relocate them.

"Right now, Washington's highest court is deciding whether Cooke Aquaculture's new project should have ever been approved. Before the end of the year, the court could invalidate every permit granted to Cooke and require the comprehensive environmental review demanded by Tribal Nations, elected officials and thousands of members of the public," said Kurt Beardslee of Wild Fish Conservancy. "This decision to approve the transport of fish into Puget Sound net pens while the court's decision is pending is fundamentally reckless and further demonstrates an alarming pattern of state agencies putting the wishes of a billion-dollar industry ahead of wild salmon recovery, tribal treaty rights and the public's best interest."

"We are dismayed to see the Washington Department of Fish and Wildlife again greenlighting Cooke's plans to industrially farm steelhead in Puget Sound," said Hallie Templeton, senior oceans campaigner and deputy legal director at Friends of the Earth. "That this permit has been issued before oral arguments in our appeal over the agency's aquaculture permit is a slap in the face to all Washingtonians and the wildlife who depend on a clean and safe Puget Sound."

Following a catastrophic failure at one of Cooke's facilities in 2017, Washington state passed a law phasing out all Atlantic salmon net-pen aquaculture by 2022. The permits issued by the Department of Fish and Wildlife allow Cooke to continue operating its net pens, which are placed directly into Puget Sound waters, by growing steelhead instead of Atlantic salmon.

During a public comment period in fall 2019, thousands of Washington citizens and organizations filed comments with the state agency, overwhelmingly calling for the proposal to be stopped and urging the state to draft a new "environmental impact statement" on open-water aquaculture net pens.

Instead the state wildlife department issued a permit that relied on a cursory analysis and "mitigated determination of non significance." The calls for deeper scrutiny came from environmental advocates, commercial fishers and anglers, legislators, other state agencies and at least five tribal governments from the lands around Puget Sound.

Washington is the only state on the Pacific coast that permits these facilities. At the beginning of 2020, Canadian Prime Minister Justin Trudeau announced plans to transition all open-water industrial aquaculture in British Columbia to land-based facilities by 2025.

The conservation groups that brought this challenge are represented by Kampmeier & Knutsen, PLLC and by attorneys at the Center for Food Safety and Center for Biological Diversity.