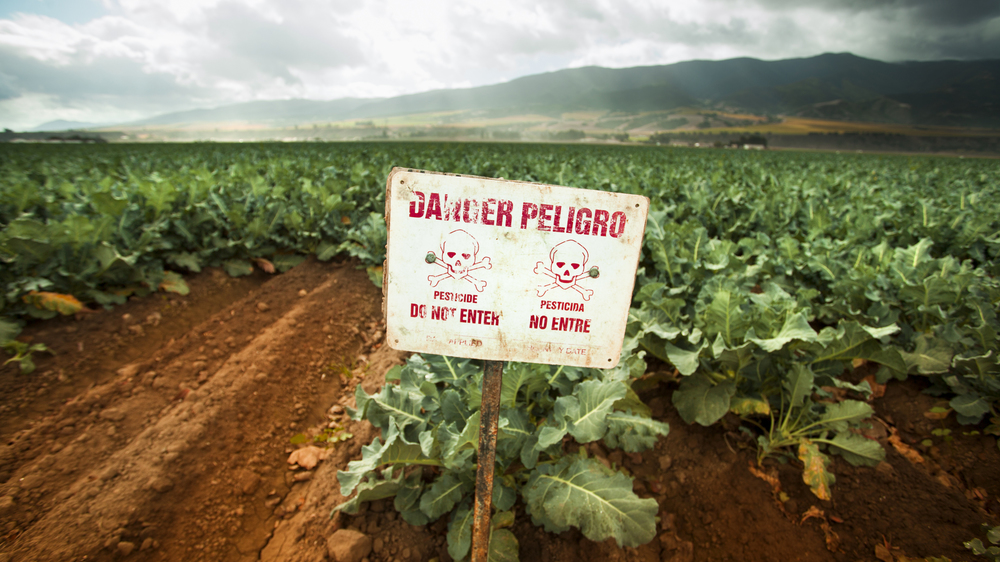 Communities in Hawai'i celebrated today after the deadline passed for Hawai'i’s House Judiciary Committee to hear House Bill 849, relating to Right to Farm. This decision comes as a relief to residents concerned about the human health and environmental impacts of the agrichemical industry’s pesticide practices in the state.

With Monsanto among the top entities spending money to lobby at the state legislature, there is increasing pressure on elected officials to support legislation that benefits corporate interests. In a show of grassroots power, hundreds of citizens made phone calls and wrote letters to voice their concerns and urge state legislators to oppose this undemocratic legislation.

“We can no longer put the interests of industrial agriculture before the interests of our keiki and ‘Äina,” says Lorna Cummings Poe, a Kaua‘i resident whose daughter and granddaughters are impacted by pesticide drift in Kekaha on the island’s west side. “Today’s decision shows that we’re moving in the right direction. I am hopeful for the future.”

Contrary to the language in the bill title, this measure would have protected the agrichemical industry’s ‘right-to-spray’ pesticides near schools and homes. Further, the bill’s sweeping language would have undermined vital county ordinances that protect people and the unique environments of each island from the impacts of industrialized agriculture.

“A one-size-fits-all approach to regulating agriculture will not work for Hawai‘i. Decision-making needs to rest in each county in order to best represent and protect the interests of local residents,” said Ashley Lukens, director of the Hawai'i Center for Food Safety.

Industry lobbyists pushed hard for this bill, as it was an end run around ongoing litigations in Hawai‘i relating to county regulation of genetically engineered (GE) crops and pesticides. With the death of this preemption bill, Center for Food Safety and Earthjustice legal teams are poised to deliver oral arguments and defend these ordinances before the Federal Court in Honolulu in June 2016.

More information about this legislation can be found at http://www.protectourkeiki.org/ 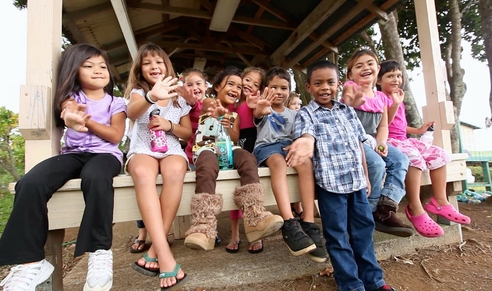 Currently, there are at least 27 schools in the state of Hawai‘i within a mile of large-scale agr…Read More 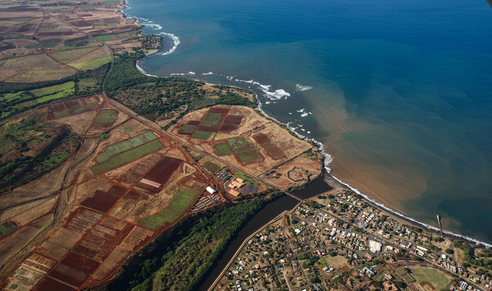