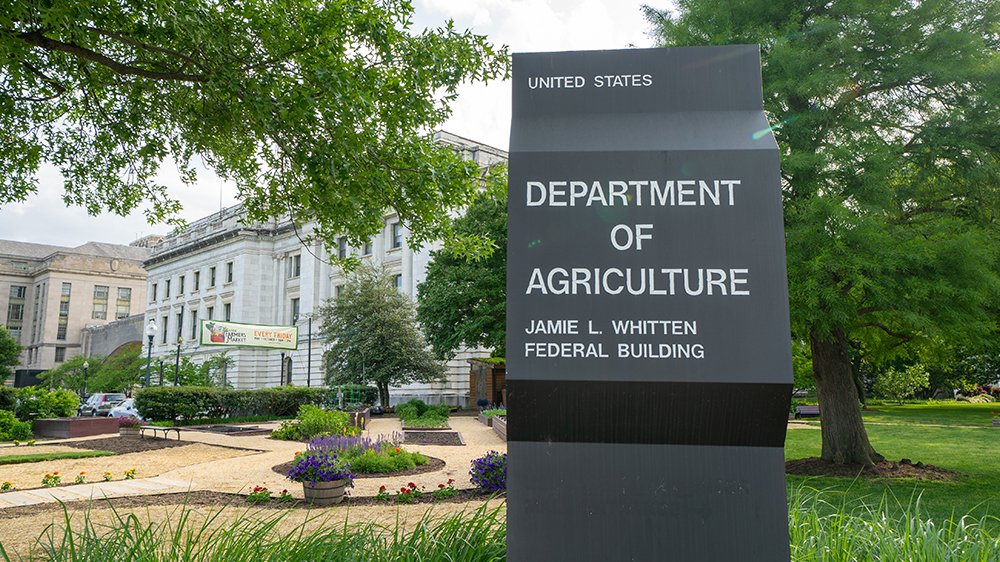 (Washington, D.C.) According to Politico and several other news outlets, President-elect Joe Biden is strongly considering picking former Agriculture Secretary Tom Vilsack to return as head of the U.S. Department of Agriculture next year. The former Iowa governor previously served as Secretary of Agriculture under President Obama between 2008-2016.

In response to the news about the potential nomination, Center for Food Safety's (CFS) Policy Director Jaydee Hanson issued the following statements:

"The possible selection of Former Secretary Vilsack for President Biden's Agriculture Secretary is a huge step backwards in our urgent need to support agricultural systems that protect public health, the environment, and mitigate the ongoing climate crisis."

"While serving as Secretary under President Obama, Mr. Vilsack supported chemically-dependent industrial agriculture that resulted in millions more pounds of pesticides released into the environment, contaminating our water and soils and harming human health and wildlife. In addition, during his tenure the meat industry grew larger and more concentrated, contributing to the climate crisis. Mergers in the meat industry grew larger and larger—even when huge Chinese and Brazilian operations bought up U.S. operations, Vilsack's USDA did not protest. Vilsack supported the expansion of pesticide-promoting, genetically engineered crops, and was not a strong supporter of organic agriculture."

"CFS has deep concerns about Mr. Vilsack's conflict of interest. During his tenure as the Governor of Iowa, Vilsack was twice named "Governor of the Year" by the biotech industry. Since leaving the USDA, he has represented corporate dairy operations in promoting their exports. Vilsack is not what the USDA and our country needs to help make U.S. agriculture more sustainable and resilient in the time of climate crisis when 'bigger is better' is surely not the answer." 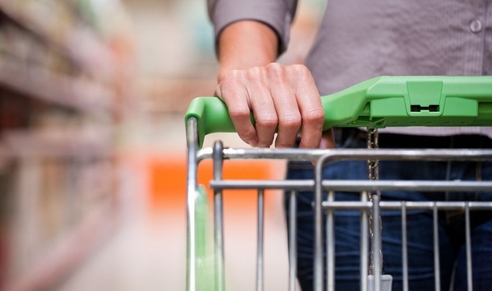 In a hearing today in front of the House Agriculture Appropriations Subcommittee, Secretary Vilsa…Read More