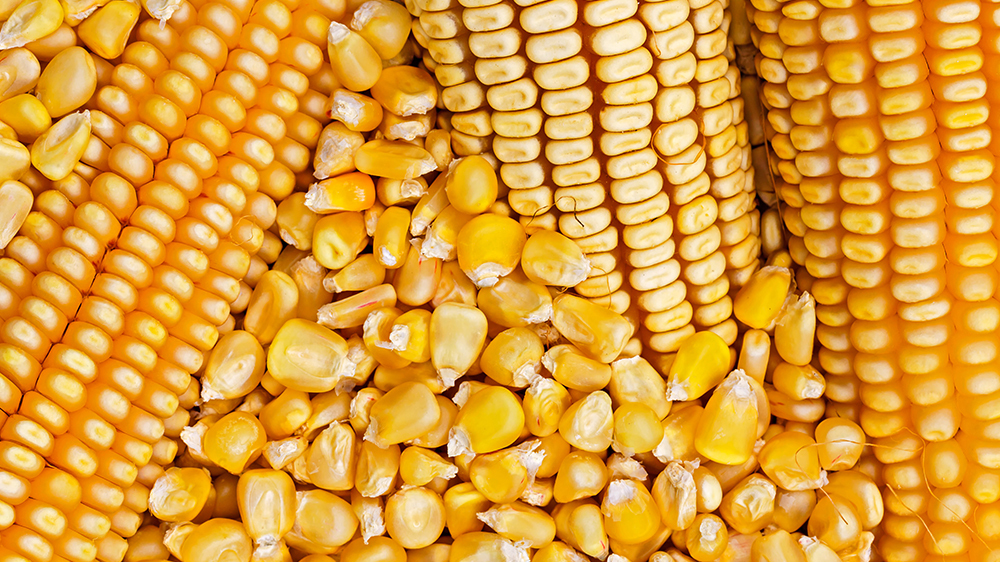 "Consumers have a right to know what's in their food, including whether it is genetically engineered or not. That's what this case is fundamentally about: meaningful labeling," said George Kimbrell, CFS legal director and counsel in the case. "The same goes for seeds. The decision takes away states' rights to label seeds, while offering absolutely nothing in return."

CFS filed the 120-page lawsuit in late July 2020. The provisions then-challenged covered the inadequacies of the law as it relates to food labeling; the new amendment adds the seed labeling aspect.

As the lawsuit explains, the "bioengineered" food rule will unlawfully leave the majority of genetically engineered foods unlabeled. First, it discriminates against tens of millions of minority, poor, elderly, and rural Americans, by allowing labeling through digital "QR" codes only accessible by smartphones with broadband, despite the government's own study showing this labeling method was discriminatory, inadequate, and unworkable in grocery stores. Second, when on-package text is used, the rules misleadingly limit text to only the term "bioengineered," despite the law allowing use of similar, better-known terms—for twenty-five years, the commonly used terms have been "genetically engineered" (GE) or "genetically modified" (GMO), not "bioengineered." Third, the vast majority of genetically engineered foods (highly processed foods, such as oils and sodas, over 70% of all genetically engineered foods by some estimates) are unlawfully left out of the labeling standard entirely. Fourth, the law prohibits retailers and producers from voluntarily providing more meaningful information to consumers, such as using the well-known terms GE and GMO, in violation of their free speech rights.

Finally, the new case amendment covers the prohibition on state seed labeling. Despite not including any seed labeling provisions, the federal law prohibits states from enacting laws that would directly or indirectly require the labeling of genetically engineered seeds. That prohibition unconstitutionally interferes with states' rights to regulate their own citizens in the absence of federal regulation. States have chosen to label GMO seeds for a variety of reasons, including to protect biodiversity and ensure transparency for their citizens. A number of states, including Vermont and Virginia, have seed labeling laws that cover genetically engineered seeds.

CFS is representing a coalition of food labeling nonprofits and retailers, including the Natural Grocers, operating 157 stores in 20 states, and Puget Consumers Co-op, the nation's largest community-owned food market.

The 2019 rules implement a 2016 federal law that for the first time required the labeling of GE foods. Congress passed the federal law after several states (Vermont, Connecticut, Maine) passed GE labeling laws, with numerous other states poised to do the same. The labeling is required to be implemented by food manufacturers in January 2022.

CFS's lawsuit seeks to have the court declare the regulations unlawful and nullify them, and then return the issue to USDA with orders to fix the unlawful portions of the rules.

"The National Organic Coalition has weighed in repeatedly with the USDA to urge a meaningful disclosure standard for GMO foods that uses terms that are understandable to consumers and provides on-package labeling, rather than electronic means of disclosure that are inaccessible to millions of Americans. The 2019 regulations put forward by USDA are woefully lacking," said Abby Youngblood, Executive Director at the National Organic Coalition, a plaintiff.