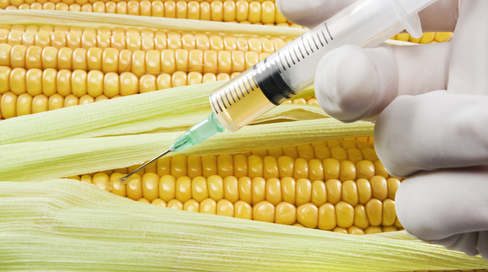 2017 Coordinated Framework for the Regulation of Biotechnology Released

WASHINGTON— Yesterday the federal government released the final version of updates to a policy document that will guide EPA, FDA and USDA oversight of biotechnology products. The 2017 Update to the Coordinated Framework for the Regulation of Biotechnology represents the first time in 30 years that the government has put in writing a strategy for regulating biotechnology products including those used in food, but unfortunately the effort does not include actual updates or changes to the regulatory framework, and instead provides only clarifications of existing agency responsibilities. The framework falls short in addressing recent technological advancements and fails to provide a hard assessment of the deficiencies of current legal authorities.

“Massive changes have been made in biotechnology over the past 30 years – advancements that necessitate new laws and new regulations, especially when it comes to what we are feeding our families,” said Jaydee Hanson, Center for Food Safety Policy Analyst.

Hanson says the Coordinated Framework as a policy document is “much too little, much too late”, and highlights several aspects of the effort that must be improved, including:

More generally, the Coordinate Framework is merely an agency guidance document, and as such does not have the force or effect of binding law, created by statute or regulation, as several courts have previously found.

“The Obama Administration really missed the mark on an opportunity to update the framework for oversight of biotechnology to match the monumental changes that have occurred in the field,” said Hanson. “What we actually need are more rigorous laws that are specific to novel aspects of bioengineering and its impacts to public health, the environment and our food system.”