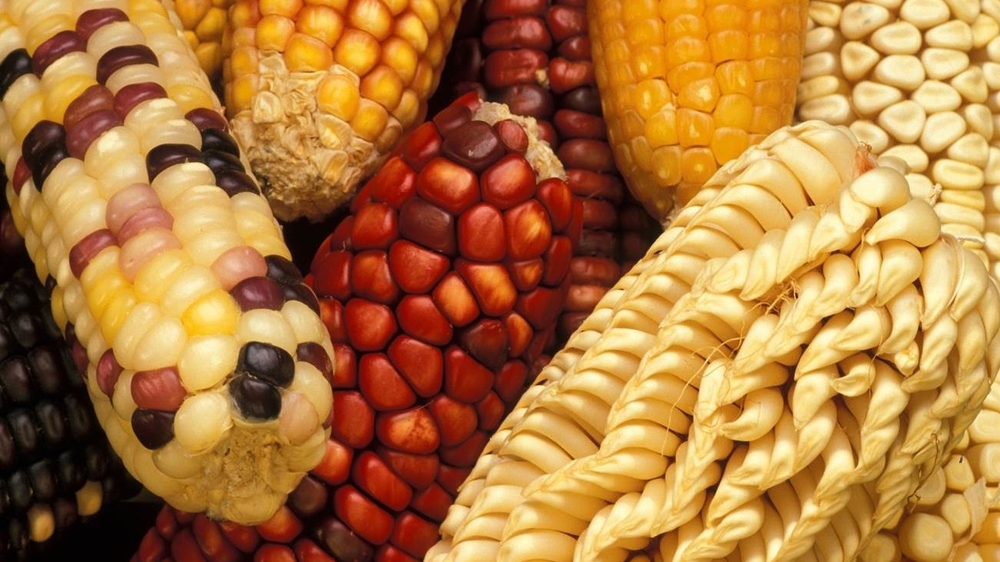 SAN LUIS, COLORADO (November 12, 2015)—THE CENTER FOR FOOD SAFETY (CFS) is proud to support a new ordinance introduced today in Costilla County, Colorado that would establish a “Center of Origin” GMO-Free Zone of Protection to preserve the county’s unique agricultural products and traditional farming systems. The ordinance is intended to protect the county’s traditional acequia (community irrigation ditch) farmers and their land race heirloom maize varieties that are unique to the Upper Rio Grande watershed.  The GMO-Free Zone will help traditional and organic farmers avoid the serious risk of transgenic contamination from nearby genetically engineered (GE) crops, particularly GE corn.

“We have the oldest water rights in Colorado and the oldest heirloom seeds. We are working to make sure both are protected,” says Delmer Vialpando, a local farmer and President of the Sangre de Cristo Acequia Association, one of the local partners that developed the ordinance and supports passage.

Current estimates show that the short and longer term value of GMO-free native heirloom seed stocks developed by Culebra watershed acequia farmers will contribute an additional $3-5 million in annual economic, ecosystem, and amenity values to the local economy. As the GMO-free branding of local acequia crops develops and is further marketed these values are expected to increase significantly.

“Cultural and biological diversity are closely related and this is especially evident in the ‘Centers of Origin’ where indigenous farmers still develop varieties derived from uncontaminated parent lines of maize,” explains Dr. Devon G. Peña, a farmer and President of the Acequia Institute, a non-profit that operates a grassroots extension service and agroecology acequia farm on 181 acres in San Acacio, CO.

The acequia farmers of the Culebra watershed are celebrated as multigenerational seed savers and plant breeders. For over 170 years, they have developed unique land race varieties of maize, including maíz de concho (a native white flint corn) used to produce chicos del horno and pozol. The land race varieties of local corn are part of the North American “Center of Origin” for native populations of maize. These local center of origin varieties possess several unique and invaluable genetic characteristics including: adaptation to a very short growing season, adaptation to daily temperature extremes, and resistance to the desiccating effects of intense UV radiation at Costilla County’s high elevation.

Center for Food Safety has long supported local regulation and prohibition of GE crop cultivation in order to preserve the rights of non-GE farmers and has provided legal and scientific counsel for the Costilla County ordinance.

“Traditional farmers’ rights and seed choice must be protected and that means preventing transgenic contamination of their crops. We fully support Costilla County farmers in their effort to protect their livelihoods and autonomy,” said Amy van Saun, attorney at Center for Food Safety.