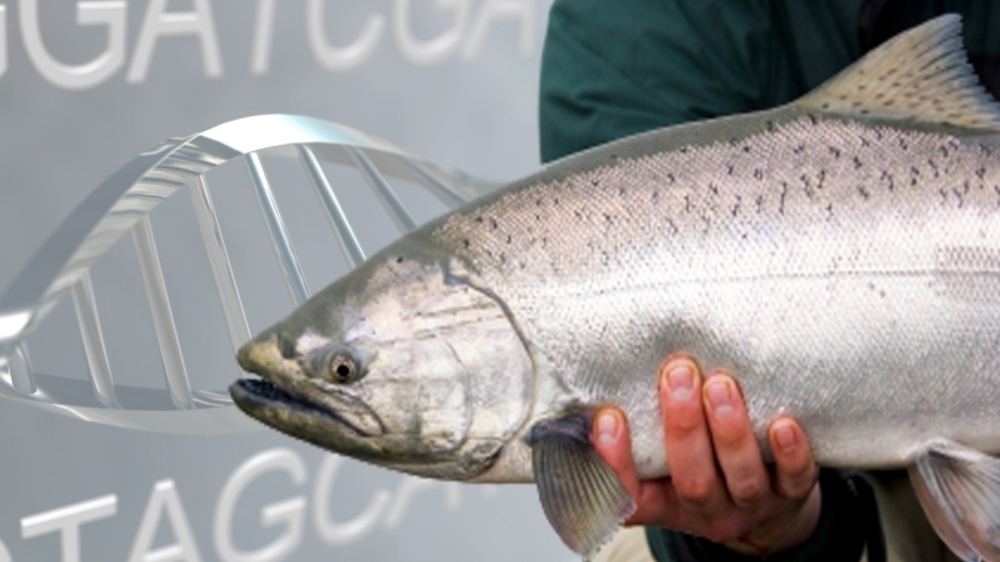 
Washington, D.C. – Food & Water Watch, Center for Food Safety and Friends of the Earth again called on the Food and Drug Administration (FDA) to deny AquaBounty Technologies’ (LON: ABTX) regulatory application for genetically engineered (GE) salmon, as new evidence from the U.S. Securities and Exchange Commission (SEC) shows that the company previously handed over responsibility for most safety dimensions of its Panamanian facility—including regulatory compliance and security of the operation—to an independent contractor. News of this grossly irresponsible management decision follows recent revelations that AquaBounty admitted breaching numerous environmental laws at its experimental production facility for GE salmon in Panama.

Documents AquaBounty submitted to the SEC, part of the biotech company’s bid to join the NASDAQ Stock Market, indicate that in 2013 AquaBounty handed over management of its Panamanian facility to an independent grower, whose death this summer apparently left the facility in a precarious state for several weeks before the company negotiated a new lease with new operators.

“At times, even AquaBounty doesn’t seem to know what’s happening in Panama,” said Food & Water Watch Executive Director Wenonah Hauter. “The horrendous environmental record of AquaBounty, which includes a security lapse that lead to ‘lost’ salmon in Panama and regulatory violations related to environmental safety, are a predictable consequence of the company’s cavalier approach to raising this risky fish.”

While AquaBounty and the FDA have long trumpeted the “point-to-point” control the company would exercise over the company’s Panamanian facility to prevent escape and theft, the company’s regulatory submissions to the SEC tell a different story. A copy of a contract AquaBounty signed in 2013 with an independent contractor shows that the company handed over most management responsibilities—including regulatory compliance, security of the facility and other day-to-day practices—to an independent contractor, about whom little is known.

“AquaBounty has not been able to follow the law because it lacks the capacity, sophistication, will, or all of the above,” said George Kimbrell, Senior Attorney for Center for Food Safety.  “FDA is dangerously out of touch, advancing AquaBounty’s application based on its promises, not reality.”

AquaBounty’s salmon, if approved, would be the first genetically engineered animal to be allowed by regulators to enter the food supply anywhere in the world. AquaBounty’s initial production plan is to produce GE salmon at one production facility in Panama and export salmon fillets to U.S. consumers.

“AquaBounty’s contradictions are too numerous and too damning for the FDA to continue to sit on its hands,” said Dana Perls, Food and Technology Campaigner with Friends of the Earth. “Once these GE salmon escape and enter the wild, there could be irreversible impacts on wild salmon populations and ecosystems.”

In late October 2014, it became public that Panamanian regulators had fined AquaBounty $9,500 (near the maximum allowable amount) for repeated environmental violations at the company’s Panamanian facility. The company, which previously denied any wrongdoing, admitted fault and paid the fine.

Center for Food Safety is a national, non-profit, membership organization founded in 1997 to protect human health and the environment by curbing the use of harmful food production technologies and by promoting organic and other forms of sustainable agriculture. CFS maintains offices in Washington, D.C., San Francisco, California, Portland, Oregon and Honolulu, HI. More information can be found at www.centerforfoodsafety.org.

Food & Water Watch works to ensure the food, water and fish we consume is safe, accessible and sustainable. So we can all enjoy and trust in what we eat and drink, we help people take charge of where their food comes from, keep clean, affordable, public tap water flowing freely to our homes, protect the environmental quality of oceans, force government to do its job protecting citizens, and educate about the importance of keeping shared resources under public control.