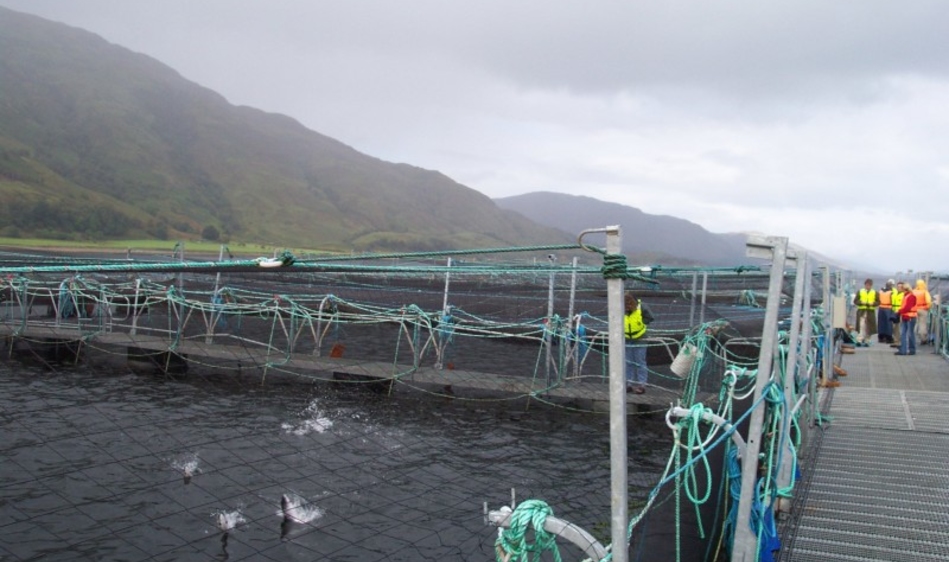 Genetically engineered fish pose irreparable risks to wild populations of fish and our marine environment.  Each year, millions of farmed fish escape from open-water net pens, outcompeting wild populations for resources, reducing genetic diversity through interbreeding, and straining ecosystems.  Further adverse environmental impacts of industrial aquaculture include the release of untreated wastes and nutrients; increased risk of disease and parasite transmission (such as sea lice) from farmed fish to wild fish; the use and release into the environment of drugs and chemicals, such as antibiotics, pesticides, fungicides and hormones; and the over-fishing of vast quantities of smaller forage fish to feed carnivorous farmed fish, such as salmon.  GE fish will only worsen these impacts.  The environmental threats posed by GE fish could alter the biodiversity of entire ecosystems.

Additionally, raising GE fish in “inland waters” presents novel threats to our nation’s lakes, rivers, and estuaries – many of which are already under attack by invasive fish species like the Asian carp and Northern snakehead.  Even if grown in contained, land-based facilities, the “farming” of fish, or aquaculture, raises serious environmental risks, and even indoor ponds typically recirculate water into the environment, an escape route for fish or eggs.  But in reality very few fish are commercially farmed in this manner.  We believe any approval of GE fish would represent a fatal threat to the survival of native fish populations, many of which have already suffered severe declines related to industrial aquaculture and other man-made impacts.

In one recent study, Canadian researchers concluded that if fertile male GE Atlantic salmon (which the company uses to produce its female line of GE salmon) were to escape, they could succeed in breeding and passing their genes into the wild.”[i]  Escaped GE fish can also pose an additional threat to reducing biodiversity: transgenic pollution can result in what scientists call the “Trojan gene” effect.  This refers to GE fish breeding with native populations, causing the genetic alterations to be increasingly passed to wild offspring.  Research published in the Proceedings of the National Academy of Sciences notes that a release of just sixty GE fish into a wild population of 60,000 would lead to the extinction of the wild population in less than 40 fish generations[ii].