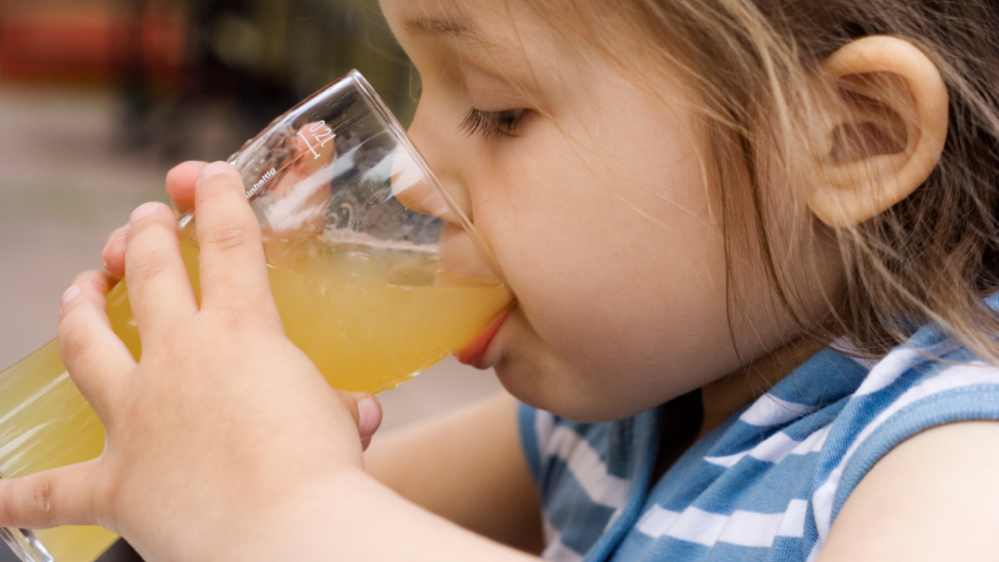 Late yesterday, Center for Food Safety (CFS) strongly urged the Food and Drug Administration (FDA) to limit the public’s exposure to arsenic through a new regulatory strategy that recognizes the prevalence of arsenic in the food supply. Although individual foods containing arsenic may be safe to eat in moderation, they are often consumed in combination, thereby presenting a risk of “cumulative arsenic exposure” that could reach dangerous levels.  Arsenic is commonly found in fruit juices, rice, seafood, infant formulas and meat.

In its filing addressing arsenic in apple juice, CFS argued that FDA’s proposed guidance is insufficient to address the “cumulative health hazards” that arsenic poses to consumers, asking the agency to regulate based on “cumulative arsenic exposure” rather than through product specific levels.

“Consumers face broadâ€‘source, longâ€‘term exposure to arsenic across the water and food supply. This is a serious threat to the health and safety of the American people,” said Paige Tomaselli, senior attorney for Center for Food Safety. “The FDA must act with the full force of law, setting binding regulations that respect the prevalence of arsenic in the food supply.”

“Consumers are likely to be exposed to arsenic from multiple sources, such as rice, water, and chicken; therefore strict regulation of cumulative exposure is vital to protecting public health and is already standard practice in other areas of food regulation,” added Tomaselli.

The Dangers of Arsenic in Food

The international community has already recognized the detrimental health effects of consuming arsenic through food.  Children, infants, and fetuses are among those most vulnerable to arsenic’s toxic effects.

With regard to apple juice, a 2012 Consumer Reports study that tested apple juice samples for arsenic revealed “total arsenic levels that exceeded federal drinking-water standards” set by the EPA and followed by FDA.  The report noted that while levels of arsenic in various servings of apple juice may vary, children are consistently exposed due to the volume of apple juice they consume.

A study released on May 10, 2013, by researchers at the Johns Hopkins Center for a Livable Future at the Bloomberg School of Public Health confirms that arsenicâ€‘containing compounds and inorganic arsenic are present in both raw and cooked chicken breast.  Most of the arsenic in chicken meat can be traced back to the routine addition of arsenicals to animal feed.

In September 2013, in response to litigation initiated by CFS, FDA announced that it is in the process of voluntarily withdrawing three arsenic-based feed additives from the market.  However, FDA has yet to take public action to formally withdraw approval for these three additives, and a fourth arsenic-based additive remains on the market pending further study by FDA.  As a result, poultry continues to serve as a source of arsenic exposure.