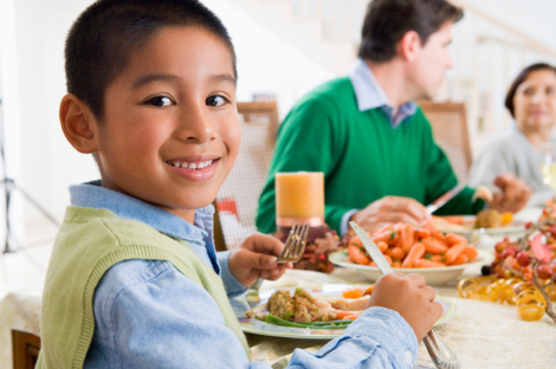 When Congress passed the Food Safety and Modernization Act (FSMA) in 2011, it mandated that the Food and Drug Administration (FDA) enact new food safety regulations within 18 months.  Last fall, after the FDA failed to meet those deadlines, Center for Food Safety (CFS) sued the agency. The Center for Environmental Health (CEH) joined as an additional plaintiff.  Late yesterday, U.S. District Judge Phyllis J. Hamilton ordered FDA to work with CFS to establish a new timetable to implement the critical food safety regulations.

“Today is good day for food safety and for consumers,” said CFS senior attorney George Kimbrell. “Every day without the FSMA regulations is another day where consumers are at unnecessary risk. Because of this decision our food will soon be safer from e coli and other threats.”

In 2011, Congress passed FSMA to address the epidemic. FSMA was the first major overhaul of food safety laws since 1938.  It improved FDA’s regulation and authority over food production in numerous areas, including new preventative controls and hazard analysis requirements for food production facilities, safer production of fruits and vegetables, and preventing contaminated food imports. FSMA also granted FDA new authority to for the first time mandate food recalls and suspend facilities, as well as new inspection and enforcement powers.  But FDA regulations implementing the statute’s mandates were needed before these improvements would take effect.

In her ruling, Judge Phyllis Hamilton held that “Congress signaled its intention that the process be close-ended, rather than open-ended. Thus, the court finds that imposition of an injunction imposing deadlines for finalization of the regulations would be consistent with the underlying purposes of the FSMA.” The Court then ordered FDA to meet with CFS and CEH and prepare a joint statement setting forth proposed deadlines by May 20, 2013.

“We’re pleased the Court recognized the vital importance of keeping food safe for our children and families,” said Michael Green, Executive Director of CEH. “We look forward to working with FDA towards tighter regulations to protect Americans from unsafe food products and practices.”

Center for Food Safety is a national, non-profit, membership organization founded in 1997 to protect human health and the environment by curbing the use of harmful food production technologies and by promoting organic and other forms of sustainable agriculture.  CFS has 300,000 members across the U.S., and maintains offices in Washington, D.C., San Francisco, California and Portland, Oregon.  More information can be found at www.centerforfoodsafety.org.