Proving Organic Is Good for You 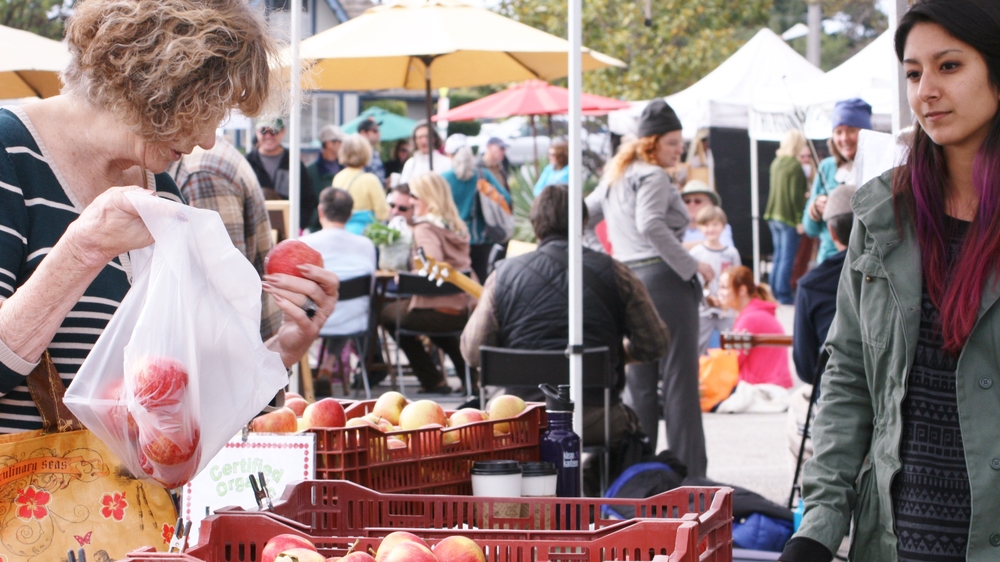 You know intuitively that organic food is good for you and that it’s the healthiest choice you can make at the farmer’s market and grocery store. Your gut tells you that organic is better for you than food sprayed with synthetic toxic pesticides designed to kill insects, fungus, and weeds. It’s the absence of these dangerous chemicals in organic agriculture that consumers believe makes organic food inherently healthier—and rightly so.

Increasingly, rigorous scientific research is confirming the wisdom of these intuitive feelings. Take, for example, the new study in the British Journal of Nutrition, which shows that organic is healthier precisely because synthetic toxic pesticides are prohibited. Researchers analyzed 343 studies published in scientific journals and concluded that “statistically significant” differences exist between organic and nonorganic food. Those differences are due, in large part, to the four-times-higher frequency with which pesticide residues are found in conventional crops (versus organic). That’s certainly a reassuring finding for those who buy organic specifically to avoid toxic pesticides in their food.

Not surprisingly, consumers often purchase organic food to avoid ingesting toxic pesticides. This preference is not only repeatedly expressed in public-opinion surveys, but it’s also reinforced by scientific research. A study conducted by scientists at Emory University, the University of Washington, and the Centers for Disease Control tested this perception by measuring dietary exposure to pesticides in elementary school children through urine testing. After substituting organic food for conventional food in the children’s diets for five consecutive days, they found that two common pesticides identified in their urine prior to the diet change decreased rapidly to below-detectable levels. The absence of these pesticides in all of the children’s urine remained until they resumed consuming conventionally grown food. The researchers concluded that an organic diet provides a “dramatic and immediate protective effect” against exposures to regularly used pesticides in agriculture.

A technical report published by the American Academy of Pediatrics (AAP) also supports this conclusion about children’s health and their exposure to pesticides in food. Released in 2012, the report argues that children are the most vulnerable to adverse health effects from pesticide exposure, particularly during critical life stages when the brain is still developing. Due to their greater intake of air, food, and water per pound of body weight than adults’, as well as to their frequent hand-to-mouth activity, children have notably higher exposure levels. The report concludes that children’s exposure to pesticides should be limited and that dietary modifications and consuming organic produce can reduce pesticide exposure. A second AAP report—this one directed at medical clinicians—also published in 2012, concluded that “organic diets have been convincingly demonstrated to expose consumers to fewer pesticides associated with human disease.”

So if you’re still wondering whether synthetic toxic pesticides in your food are harmful, google the pesticide name in question and “health effects” and see what you get. Some pesticides are acutely toxic, causing nausea, dizziness, or respiratory problems. Others cause developmental problems, reproductive harm, neurological disorders, or cancer. Their effects run the gamut. In any case, synthetic pesticides certainly don’t increase the nutritional value of your food.  Nor do they protect pollinators, increase biodiversity, or provide the myriad other health and environmental benefits attributed to organic agriculture. That’s for sure!

It’s your choice. You can take a gamble and eat food you know has been sprayed with synthetic toxic chemicals. Or, you can choose organic and support a system of food production that you know is the healthiest for you, your family and friends, and your community.