Why CFS is Marching for Science and Climate 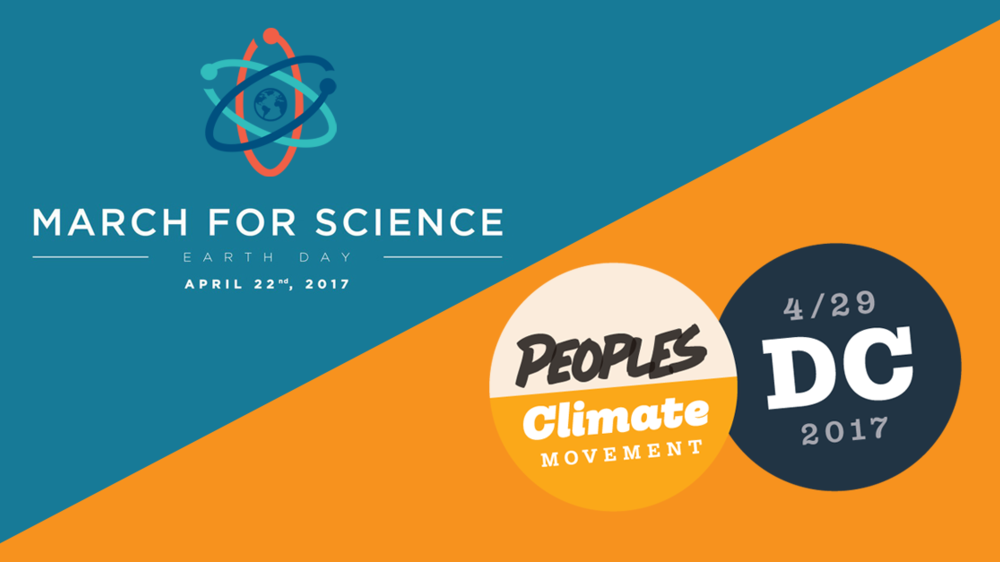 Why We Are Marching for Science and Climate

This month the Center for Food Safety (CFS) will join thousands in Washington DC and around the world in two monumental marches—the March for Science, April 22, and the Peoples Climate March, April 29. On behalf of our rural communities, our farmers, our food, and the environment, CFS will march for truth and justice.

On April 22nd we are marching for Truth.

#ScienceServes… our food, farms and environment

We will March for Science to speak out against the suppression of science and to defend the critical role that science plays in protecting people and the planet.

A central truth is that today’s industrial agriculture system is responsible for at least 30 percent of greenhouse gas (GHG) emissions. We must transition away from this damaging energy, chemical intensive model that science shows does incredible harm to people, pollinators, waterways, long-term food security, and the broader environment, and instead claim the truth of healthy and sustainable agriculture systems.

Yet often such research and practices are squelched by interests of major agrichemical corporations. And, too often, scientists are silenced when research findings demonstrate the harm of industrial agricultural chemical use and other practices.

And on April 29th we are marching for Justice.

The Food Movement is part of People's #ClimateMarch

We will march in the Peoples Climate March to highlight the injustice and inequity of the present industrial agriculture system and advocate for local, non-chemical, biodiverse food and farming models that provide the resiliency especially needed in times of climate chaos.

Effects of climate change are already manifesting today—the injustice of food and water insecurity is already a stark reality in, mostly, developing country regions where people are least able to defend themselves. And, catastrophic weather related to global warming not only spikes food and water insecurity, but leads to national and international conflicts over resources, migration, and refugees.

And so we march against a chemical intensive, fossil fuel-based agriculture system that damages the atmosphere, our earth and all of its natural resources and creatures, and that devastates the lives and livelihoods of farmers, rural communities and people around the world. We march for those already carrying the burden of climate change. We march for Justice. 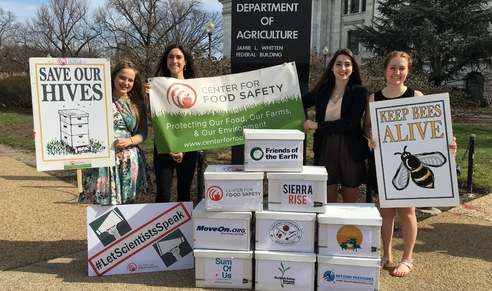