Obama Administration: Environmental Reviews Must Include Analysis of Climate Change 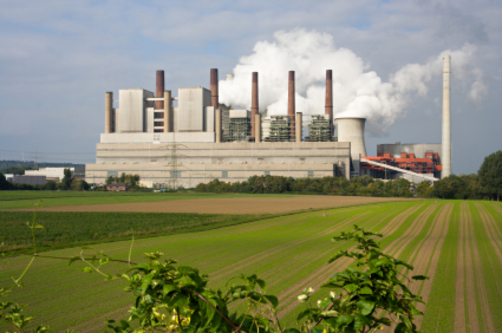 The White House's Council on Environmental Quality (CEQ) has responded to a legal petition spearheaded by International Center for Technology Assessment (ICTA) in 2008 to require federal agencies to analyze climate change impacts before approving new projects. CEQ refused to answer the legal petition until ICTA and Center for Food Safety (CFS) sued in a federal court. As the court deadline for CEQ‘s response to the lawsuit approached, the agency finally answered the petition late last week.

“Victory is about advancing policy,” said Andrew Kimbrell, executive director of ICTA and CFS. “While we are disappointed the agency technically denied our petition, we are gratified that in the denial the agency stated that it actually completely agrees with our fundamental legal argument: namely, climate impacts are important environmental impacts that cannot be ignored and must be analyzed and considered by every federal agency in its decision-making processes.”

CEQ is the federal agency charged with overseeing the regulations and implementation of NEPA, which is known as the U.S.’s “basic national charter for protection of the environment.” In 2010, CEQ issued a draft guidance that proposed to clarify to the requirement that agencies conduct climate analysis in NEPA reviews. However, that guidance has been stalled. Meanwhile, the threats from unmitigated climate change continue to escalate.

“While this clarification is a step in the right direction, we are concerned that there remains uneven compliance among the agencies. We urge CEQ to use all its authority to ensure that every agency considers climate change in all its analyses. Toward that goal, we urge CEQ to issue a final guidance that is both specific and comprehensive,” added Kimbrell.