17 Reasons to Celebrate Women in Agriculture 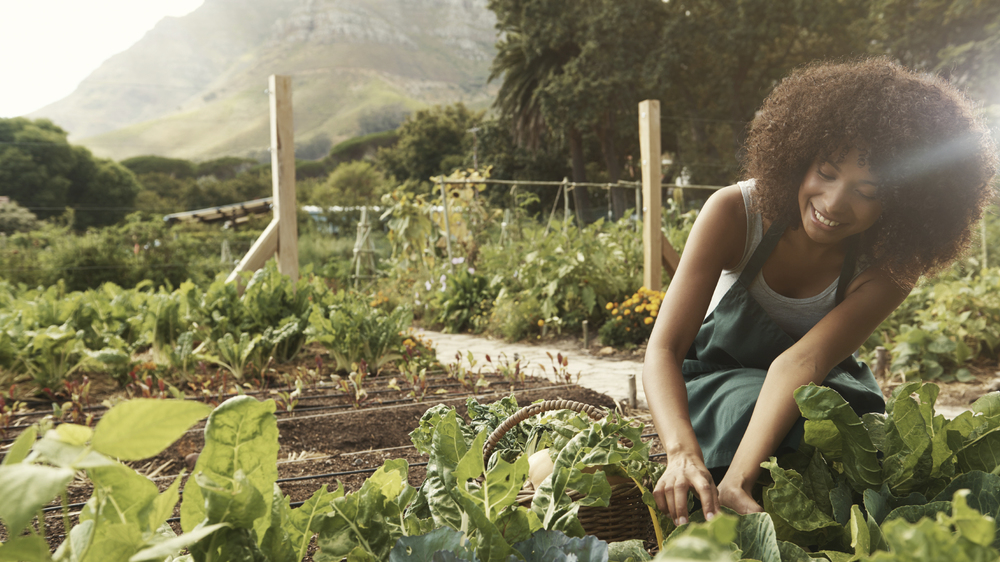 Have you thanked a female farmer lately? If not, you should! Women have been a driving force in agriculture for thousands of years. However, especially in developing countries, women’s role in agriculture has been severely overlooked. Women are the building blocks of our global food system and their role is integral to the establishment of food security everywhere. Celebrate International Women’s Day by taking a moment to learn about how equality for women in agriculture and all aspects of food production is in everyone’s best interest.

1. Women represent 43% of the agricultural workforce in the developing world.

2. Women in agriculture produce more than 50% of the world’s food, and are responsible for some 60% to 80% of food production in developing countries.

3. Globally, 1.6 billion women rely on farming for their livelihoods, which means that women’s land ownership is vital.

However, women don’t have the same access to resources as men.

4. In the 97 countries assessed by the Food and Agriculture Organization of the United Nations, female farmers only received 5% of all agricultural extension services.

5. Women have much lower rates of property ownership than their male counterparts. In some countries, men’s landholdings average three times those of women, and in North Africa and Western Asia, women represent fewer than 5% of agricultural landholders.

6. If women did have the same access to resources as men, estimates show that food production would increase by 20-30 percent, which would reduce the number of hungry people in the world by 100 to 150 million.

Women make up less of the agricultural workforce in the United States, but this could be changing.

7. One out of every seven principal farm operators is a woman. When secondary women operators are included, there are about 1 million female farmers in the United States, meaning 30% of all U.S. farmers.

8. The share of U.S. farms operated by women nearly tripled from 1978 to 2007; a remarkable increase. However, the number of women farmers decreased at a higher rate than their male counterparts from 2007 to 2012.

9. Minority women-owned farms have increased in recent years; Hispanic women led the way with 21% growth between 2007 and 2012.

Women are more likely to be affected by climate change than men, which is another reason why sustainable agricultural practices are crucial.

10. Changes in weather and temperature are expected to reduce crop yields in sub-Saharan Africa, and most of the farmers in this region are women.

11.  Women and girls are the most likely to be responsible for gathering water and fuel. As resources become scarcer, they will have to walk farther every day, therefore sacrificing time for other tasks, education, and rest.

12. Women and girls will suffer the most as climate change increases the severity and frequency of food shortages, because they are often the first to sacrifice their diets for other family members.

13. Natural disasters exacerbated by global warming will also hurt women the most. In countries where women don't have the same social and economic status as men, they're more likely to die in the aftermath of calamities.

Women’s increased involvement in agriculture could have profoundly positive impacts.

15. The addition of women to food corporations’ leadership teams could potentially lead to more humane production practices, as women are twice as likely as men to choose cage-free eggs.

16. Women’s eating habits are more humane and sustainable than men’s in general. Women everywhere eat less meat and less fast food than men, and are more likely to be vegetarian.

17. Women are more likely to purchase organic food, think about food safety, and evaluate health, nutrition, and sustainability in making their dining decisions, according to the 2013 Food & Health Survey.

Take action for women in agriculture! Share these facts on Twitter to spread awareness, using the hashtag #IWD2016.