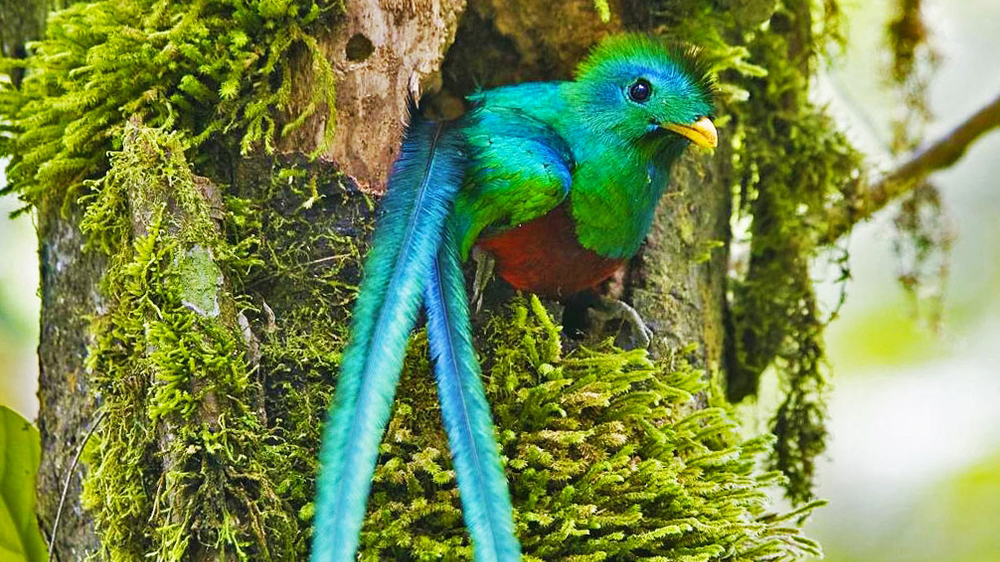 Pope Francis used his authority as one of the earth's most recognized religious leaders to issue an encyclical -- or letter -- on climate change and other environmental issues. The statement brings a much needed moral dimension to the climate crisis, which for too long has been framed predominantly in scientific or political terms.

While, for the first time ever, the statement was sent to every Roman Catholic parish in the world, the pope didn't limit his message to the world's 1.254 billion Catholics. Rather his intention was to address all 7.125 billion of us regardless of religion: "In this encyclical I especially propose to enter into discussion with everyone regarding our common home." By this, of course, he means our beautiful Earth.

The pope, who named himself after Francis of Assisi the patron saint of ecology, is calling on every individual to be a steward of creation. Ecology after all, is the study of living things and their relations to one another. The Earth is known for many things, but I invite you to consider one overriding feature of our blue-green home: It is the only planet known to accommodate life. Life that includes such awe-inspiring creatures as the resplendent quetzal, the elusive snow leopard and the monumental blue whale. None of these living things can be found on the planets we have surveyed. Yet as Pope Francis warns with stunning clarity, we are eroding the diverse web of life, driving an extinction crisis of biblical proportion, and causing the earth "to become less rich and beautiful, more and more limited and gray."

Pope Francis posits that over-consumption is driving the climate crisis, and he invites us to examine our personal contribution to this phenomenon. One place that is ripe for such examination is our food system, a topic where the pope is frank about the far-ranging consequences of genetic engineering:

The spread of these (GE) crops destroys the complex web of ecosystems, decreases diversity in production and affects the present and the future of regional economies. In several countries there is a trend in the development of oligopolies in the production of seeds and other products needed for cultivation, and the dependence deepens when you consider the production of sterile seeds, which end up forcing farmers to buy (seeds) from producers.

When we buy foods that are the product of the industrialized system, heavily dependent on inputs derived from fossil fuel, we are supporting a system that externalizes many of its true costs including pesticides. As the Pope notes:

We get sick, for example, due to inhalation of large amounts of smoke produced by fuels used for cooking and heating. This is added to by... fertilizers, insecticides, fungicides, herbicides and toxic pesticides in general. Technology that is linked to finance, claims to be only solving problems... this solves a problem by creating others.

Increasingly we can choose an alternative -- food grown organically or agro-ecologically. Using these methods the health of ecosystems is taken into consideration. Food produced in concert with nature -- instead of in opposition to her -- promotes biological diversity above and below ground.

And, we can all be better stewards of creation by appreciating and caring for another essential feature distinguishing our planet from others, the soil. Soil stores more carbon than the atmosphere and plants combined. Yet despite our dependence on healthy soil for food, fuel and water, many soils are highly degraded, and their inability to function has negative consequences for biodiversity as well as for the climate. Fortunately, organic, agro-ecological systems that feed the earth with organic matter instead of dousing it with chemicals can build soil health quickly. This, in turn, cleans and stores water while storing carbon in the ground and thus contributes to climate resilience.

By taking a strong stance on climate change, Pope Francis shows not only his concern for all of creation, but his particular concern for the poor. Investing in soil health especially in dry parts of the world will help to meet the food and water needs of millions while also helping to capture carbon and providing better livelihoods for small producers.

Heeding the Pope's call to change, will avert much suffering and much loss of life -- in all its splendid forms.