Trick or Treat? The Frightening Climate Costs of Halloween Candy 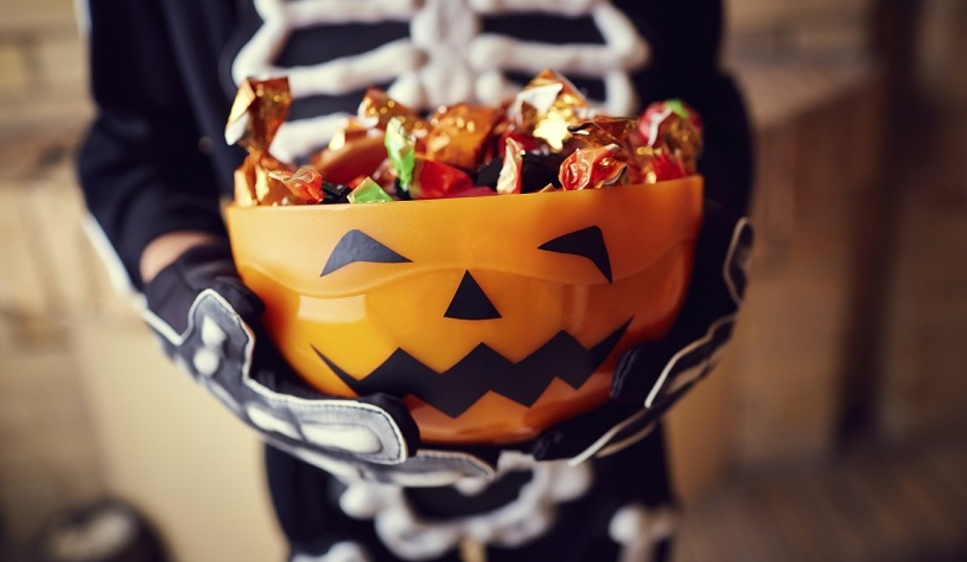 This is fun for kids, great for dentists, and downright fantastic for the Mars family. But before you head over to the store to buy this year's bowl of treats, you need to be made aware of a really scary, but not widely recognized, fact:

Highly versatile and inexpensive, this vegetable oil is a globally traded commodity found in 50 percent of processed products sold in the supermarket -- everything from laundry detergent and shampoo, to pizza dough and name-brand candies and chocolates. Listed using many different names, its presence is often difficult to detect. In the last decade, global production of palm oil has doubled, and given the rise of consumer power in India and China, palm oil production is expected to double again.

While large areas of tropical forests have been cleared in Latin America, West Africa, and across Asia to make way for monoculture palm plantations, nearly 90% of palm oil is sourced from Indonesia and Malaysia. To establish these lucrative plantations, rainforests are deliberately set on fire and low-lying, tropical peatlands are drained, many illegally. Burning these biodiverse, carbon-rich ecosystems is driving wildlife (including orangutans, Asian elephants and Sumatran tigers) to the brink of extinction while releasing vast stores of sequestered carbon into the atmosphere as carbon dioxide, thus massively contributing to climate change. How vast are these carbon stores? Consider this, Indonesia's peatlands can store up to 20 times as much carbon as tropical rainforests on normal mineral soils, and can release carbon for decades after deforestation as the underlying peat smolders. 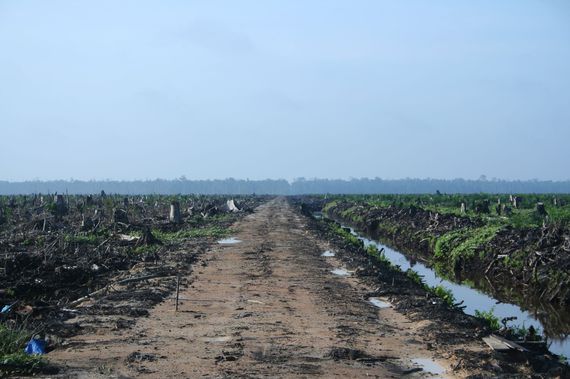 Thankfully, alternatives to "deforestation" or "conflict" palm oil exist, and they need to be supported. But, labels about palm oil can be misleading and "green-washing" in this industry is an ongoing concern. The major palm oil producers and consumers established the Roundtable on Sustainable Palm Oil (RSPO) in 2004, but this industry label doesn't even rule out the clearing of rainforests and there is nothing in the standard about limiting greenhouse gas emissions. In fact, in 2008, 256 environmental and human rights organizations from around the world rejected RSPO certification as fraudulent labeling. While the RSPO does hold promise, it has yet to live up to its potential. 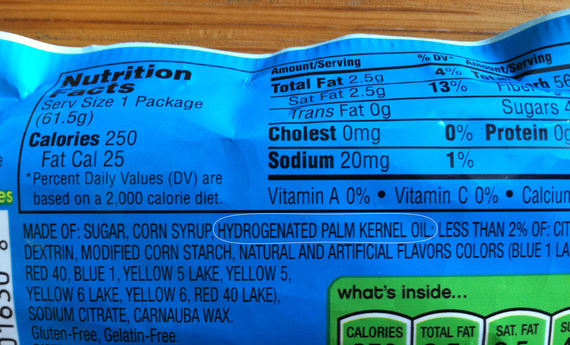 Likely to be unsustainably sourced or green-washed

The truth is most companies won't go the extra distance to source their ingredients ethically until they feel direct pressure from consumers. Meanwhile, cheap treats come at a cost that the planet simply can't afford. To help you choose quality treats, we've listed four brands that won't trick you or mistreat the planet:

Endangered Species Chocolate donates 10% of its net profits to organizations that support species conservation, habitat preservation, and humanitarian efforts. You can be certain that the palm oil in all of their products meets the highest certification for sustainability. Their .35 ounce organic "bites" are the perfect "fun" size for trick-or-treaters.

Makers of organic peanut butter cups, Justin's is another company that is taking extra steps to make sure their ingredients aren't destroying our planet's irreplaceable biodiversity. Like Endangered Species Chocolate, Justin's uses organic palm "fruit" oil grown by Agropalma, a Brazilian company with the highest ranking on Greenpeace's scorecard of palm oil producers.

Of course some companies opt not to use palm products at all. Equal Exchange is one such company. Their organic and fair trade chocolates are grown by small farmer cooperatives. Equal Exchange doesn't rely on intermediaries to supply them, a practice which typically allows big chocolate companies to hide well-documented abuses.

Alter Eco uses pure coconut oil in their chocolate truffles. Alter Eco prides itself on the direct relationships they have with growers and on the transparency of its supply chain. The coconut oil they use comes from Fair Trade Alliance Kerala, a farmer-owned coop in India where organic growing methods mean that "people get safe, non-toxic food and the environment isn't damaged in the farming process."

Added bonus of handing out Alter Eco truffles? The truffle wrappers are made of birch and eucalyptus that will fully decompose in backyards and compost bins!

Deforestation-free palm oil will not become the norm until consumers demand that companies take full responsibility for their supply chains. Exercise your consumer muscle! Contact your favorite brands and let them know you want your candies to be deforestation-free, and in the meantime, support these excellent brands already leading the way.