5 Things to Do After Climate Week 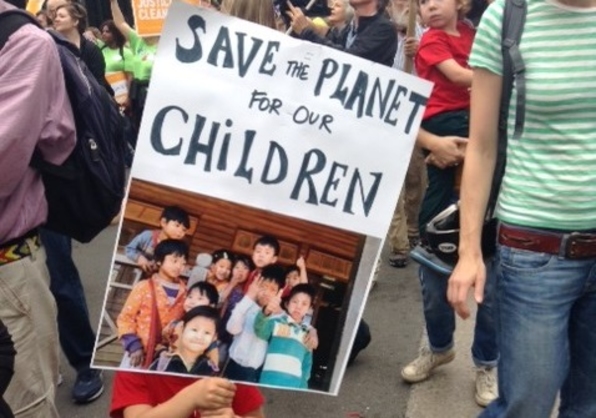 Thanks to the epic success of the People's Climate March, alarm bells demanding climate action have never rung louder. So, now that you've succeeded in elevating the mother of all issues to the top of the global agenda, where should you and your fellow 399,999 marchers direct your tide-turning energies?

1. Dig in to Food and Climate

If you're up to speed on the climate impacts of the energy and transportation sectors, why not investigate the often hidden connections between food and climate? Did you know the global food system can exacerbate our woes (for instance, agriculture is responsible for 75 percent of global deforestation) or be key to solving them? (Organic farms use 30-50 percent less fossil fuel energy than industrial farms). This accessible report on the topic can get you started. If your book club is looking for a good read, there are many great books that elucidate the connection between food and climate including Anna Lappe's classic Diet for a Hot Planet, and Dan Barber's thoughtful meditation, The Third Plate. If you're looking for something truly meaty, tackle, This Changes Everything, hot off the press by the inimitable Naomi Klein. 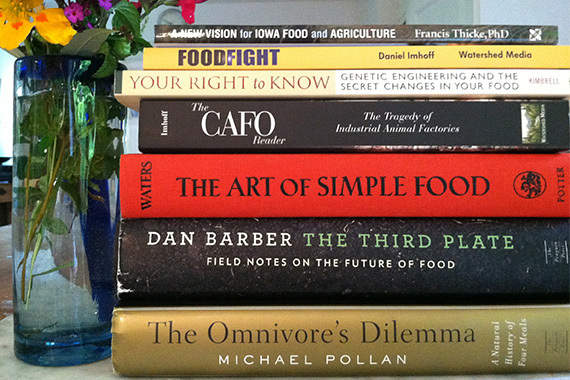 With food insecurity right in our communities, food waste is obviously a big moral problem. It's also a significant climate problem. How significant? In 2012, the most recent year for which estimates are available, Americans threw out roughly 35 million tons of food. That's 50 percent more food than the U.S. tossed out in 1990, and nearly three times what Americans discarded in 1960. In fact, it's 40 percent of what we produce. America, this is totally unacceptable! We're wasting energy and precious fresh water, and by sending food waste to landfills, we're cooking up 21 percent of America's methane pie. Do we need Stephen Colbert to wag his finger at us and explain why this is not okay? 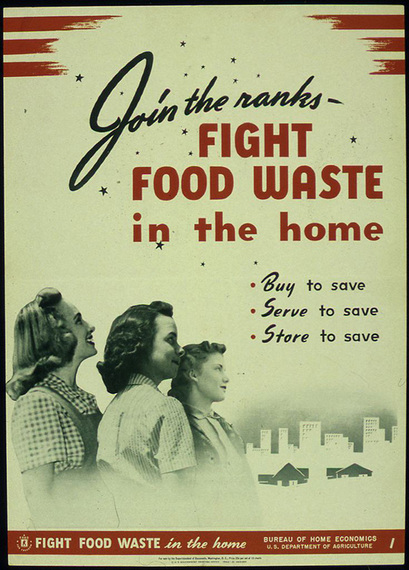 3. Fall in Love With Your (New) Compost Bucket

Do you compost? Why not? You have a trash can in your house, right? It is likely that one third of the garbage coming out of your house isn't garbage at all, but food scraps. These are a valuable resource that that can be turned into an amendment that creates healthy soil. In fact, many of the Cool Foods Campaign's activities focus on communicating the critical importance of rebuilding soil health. Why? Rebuilding soil health is a no-risk, low-cost approach to store carbon in the ground where it provides multiple benefits for climate stability, food security, and fresh water availability. Instead of being "The United States of Food Waste" let's become, "The United States of Compost." 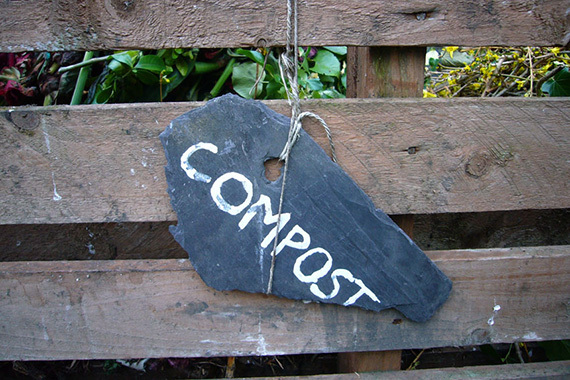 4. Pick up the Phone and Make Your Voice Heard

Pick a climate solution that interests you such as rebates for solar panels, a new farmer's market, bike lanes in your town, or municipal composting. Call your elected representatives and say, "Hi, I'm Jane, and I want you to know that Action on Climate is important to me." Your simple phone call allows elected representatives to say, "I've heard from my constituents and they are asking that we implement climate solutions now."

Finally, make sure you vote on Election Day. "Climate Change belongs at the forefront of American politics" but, the only way we'll get it there is if we turn up and vote on Election Day. We can't afford to stay home. In fact, not voting is essentially casting a vote for the Koch brothers' anti-science, fossil-fuel agenda. Do your homework and make sure you aren't casting a vote for a climate-denier. Look to the League of Conservation Voters for candidates with sound environmental policies. Here are seven races where there is a stark difference between the candidates on climate: Colorado, Florida, Iowa, Maine, Michigan, New Hampshire, and Pennsylvania. 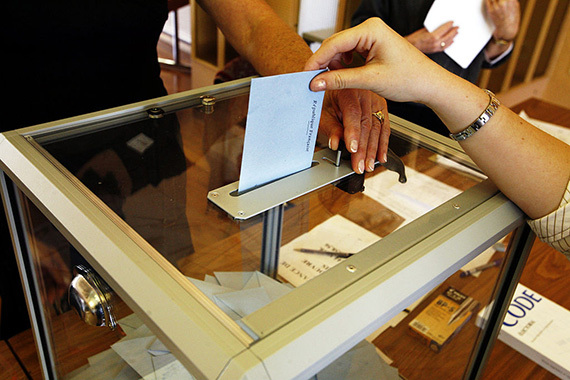 The People's Climate March represents a significant global turning point, but to make meaningful progress on climate, we'll all have to continue moving forward!