5 Cool Things to Do Before the People's Climate March 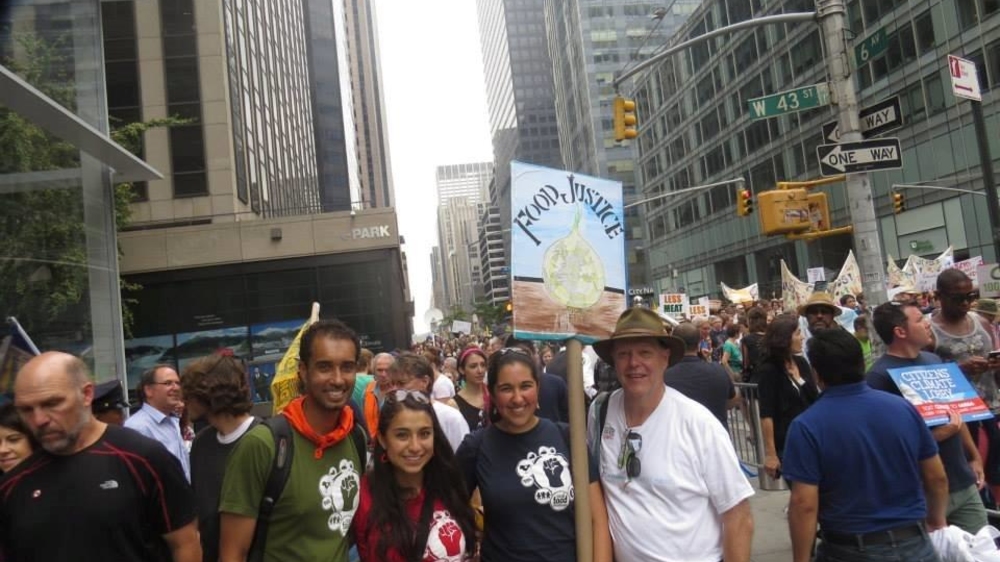 The People's Climate March on September 21st will be a turning point for the climate movement. But, if we're not careful, it could also mean a lot of waste, and that means more greenhouse gases.

Here are 5 cool tips to reduce your climate impact on the big day:

1). Fill and Bring Your Own Reusable Water Bottle!
Approximately 53,780 bottles are thrown away in New York City in ONE HOUR. Packing your own in and out of Manhattan is a must first step for any "climate-smart" marcher. Across America, people toss away more than 60 million plastic bottles each day. Making bottles to meet America's demand for bottled water uses more than 17 million barrels of oil annually. These figures are shocking enough to ditch the plastic bottle habit for good, right? 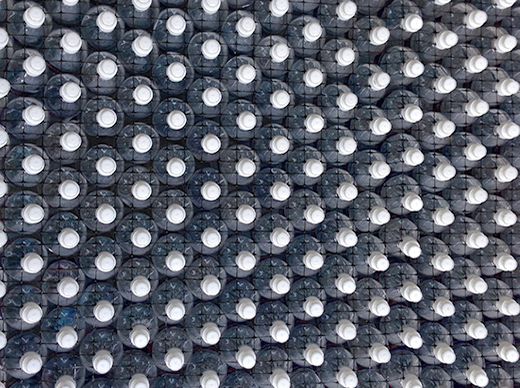 Jessica Sheridan CC BY 2.0 Changes made to original.

2). Bring an Organic Apple or Two
New York grows more apple varieties than any other state, including McIntosh, Jonagolds, and Empire. Honor your host city, the Big Apple, by packing local, organic, in-season apples. Apples are nature's perfect convenience food; you can march and crunch as you go. Marching or not, any day is a good one to celebrate the multiple climate benefits of local, in-season, organic, unpackaged, and unprocessed foods. 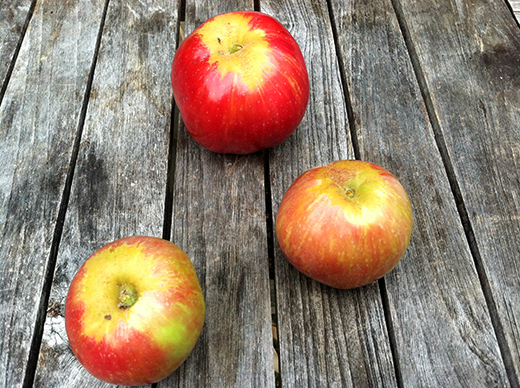 3). Pack a "no palm oil" picnic!
Palm oil is used in a mind-boggling array of common processed foods like cookies and candy bars. To make room for lucrative palm oil plantations in Indonesia, tropical forests are deliberately set ablaze, killing endangered species, creating vast monocultures, and releasing massive carbon stores into the atmosphere. While a small percentage of palm oil is sourced responsibly, there is a lot of work to be done to get big companies to look at their supply chains and make binding commitments not to contribute to deforestation, extinction, and climate change. 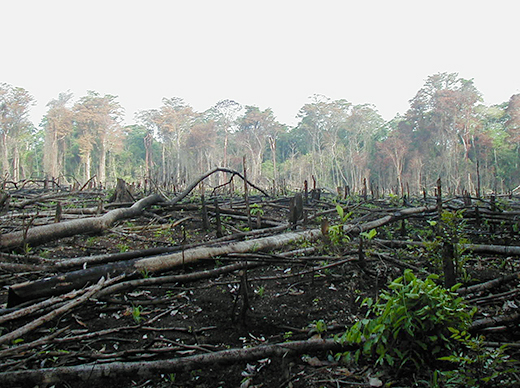 4). Make sure Your Lunch is "No-Waste."
After 75,000 people descend on the streets of Manhattan, imagine how much garbage could be headed straight for the landfill where it would come back to haunt us as methane gas. Follow the advice of one of America's most esteemed environmentalists, John Muir: "Take only memories. Leave nothing but footprints." If you do bring your own fork, napkin, and containers, then be sure to follow the backpacker's credo, "Pack it in. Pack it out." 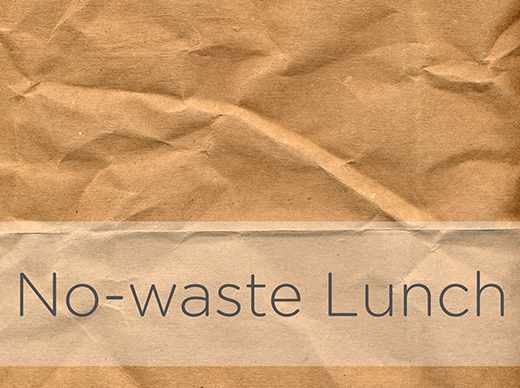 Matt Edward CC BY 2.0 Changes made to original.

5). Eat a big breakfast - at home
Taking the time to eat breakfast at home (or in your hotel if you're coming in from out of town) rather than on the way to the march is the climate-smart thing to do. At home, you're more likely to use mugs, bowls, and dishes and less likely to use single-use containers like coffee cups with plastic lids, plastic packaging, and stacks of paper napkins. It doesn't seem like eating-on-the-go would add up to much until you consider that 29.83 million tons of plastic waste went to the landfill in 2009 and only 7.1% of it was recovered. 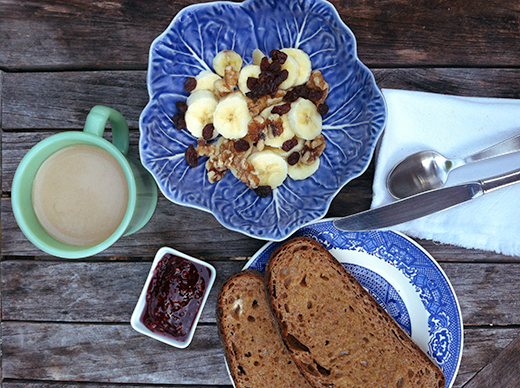 The climate challenge is a mandate to redirect the food system away from its heavy reliance on fossil fuel inputs and externalized social and environmental costs, toward regenerative, organic practices that are healthier for people and climate. Preparing for this epic march is an opportunity to raise consciousness us on the climate front about the massive opportunities to fix the way we grow, process, package, distribute and ultimately discard food.