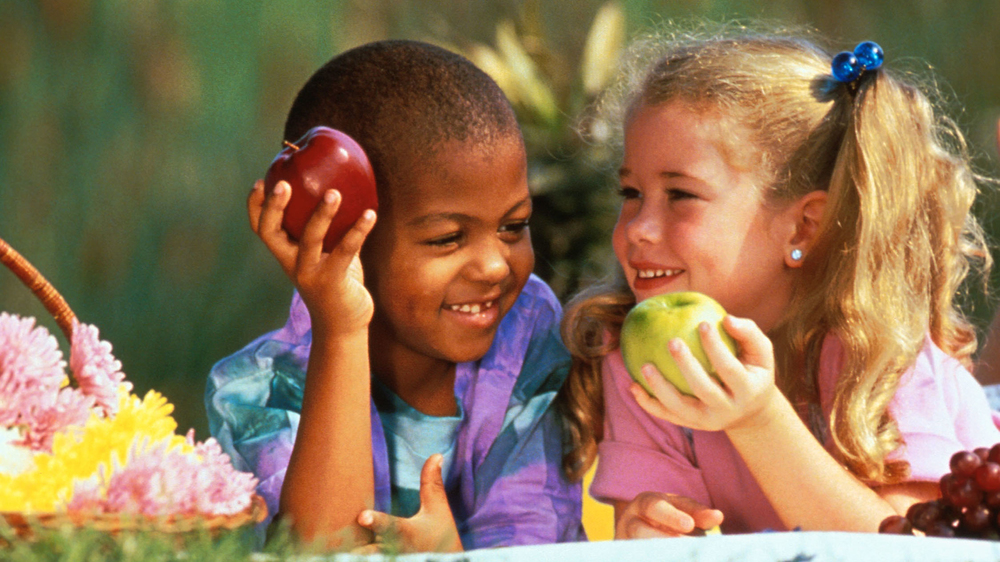 “Children’s exposures to pesticides should be limited as much as possible.”

The report, Pesticide Exposure in Children, was published by the country’s most renowned group of children’s doctors, and the Center for Food Safety’s Cool Foods Campaign is in complete agreement with its no-nonsense recommendation. Choosing foods that are USDA-Certified Organic is the only way to ensure that our food purchases prohibit the use of synthetic pesticides and thereby limit children’s exposure to these chemicals. Here are the four things parents need to know from the AAP’s report:

#1. What are pesticides anyway?

“Pesticides represent a broad classification of chemicals that are applied to kill or control insects, unwanted plants, mold or unwanted animals (e.g. rodents).” In this report, the AAP focused on certain pesticides (insecticides, herbicides, and rodenticides) with the greatest acute and chronic toxicity for children, including organophosphates (OPs).   OPs are some of the most common and acutely toxic insecticides used today. These nerve-disrupting agents include a variety of “highly toxic” chemicals, several of which have been banned for home use in the U.S. because of their adverse effects.

#2. How are children exposed to pesticides?

“In the general population, the food supply represents the most important source of exposure for … OPs.” The most widely used OP in U.S. food production, malathion, is used on many of our kids’ favorite foods, including strawberries, carrots, grapes, sweet potatoes, and dozens more.  Research by Harvard University's School of Public Health on malathion metabolites in the urine of children found that even low levels of malathion were associated with a 55% higher risk of having ADHD.

In addition to the food kids eat, children (and pets) may also be exposed to a cocktail of pesticides in the home, such as flea treatment for cats and dogs, lawn-care products, and even treatment for head lice.

Everyone knows that young children play on and crawl across the floor, and “exhibit frequent hand to mouth activity.”   Remember that phase when everything went in your child’s mouth?  These normal behaviors increase the risk of exposure to pesticide residues that may have settled on floors, in carpets, drapes and other surfaces. And, that’s why, as the report concludes: “Children’s unique behaviors and metabolic rate often place them at risk for absorption of higher doses from contaminated environments in comparison with adults.”

#3. Why are children vulnerable?

AAP reminds us that “children are [also] uniquely vulnerable to uptake and adverse effects of pesticides because of developmental, dietary, and physiologic factors.” Let’s look more closely at food – identified in the report as the most important source of pesticide exposure – and consider this example:

“One example evident from the biomonitoring data is chlorphrifos, a non-persistent organophosphate (OP) insecticide. Although banned in 2000 for use inside the home, it continues to be used in agriculture, including orchard fruits, such as apples and pears, and other dietary staples of children. In the Center for Disease Control biomonitoring data, chlorpyrifos-specific urinary metabolites were highest for the youngest age group assessed (6-11 years) compared with older children and adults.”

Despite the fact that this toxic OP pesticide has been  banned in residential areas, it is still allowed in agriculture, meaning it can infiltrate its way through our food system. Children are more vulnerable to these and other pesticides because of their small body weight, and on top of that, they also tend to eat more of foods like apples (think apple juice, apple slices, apple sauce) that have OP residues like chlorphrifos.

#4. How can parents limit their children’s exposure to pesticides?

The AAP cites a study conducted on elementary school students in Seattle where participants, ages 3 to 11-years-old, were first monitored for the presence of malathion and chlorpyrifos metabolites three days on their conventional diets before the researchers substituted most of the children's conventional diets with organic food items for five consecutive days. The children were then re-introduced to their normal foods and monitored for an additional seven days.

You don’t need to be a doctor or even a scientist to understand the cause and effect: You feed kids foods that have organophosphates in them and it will show up in their urine as their body works to excrete the toxin. You feed kids foods that don’t have OPs in them and their urine is clean. You re-introduce the toxin and – to no surprise; it shows up in the urine once again.

There is plenty more in this report; enough to scare any parent silly.  But, the big take-away message for parents is to limit your child’s exposure to pesticides as best you can. Since our food supply is “the most important source of exposure” to the most dangerous compounds, the safest choice is to invest in organic food, educate yourself about pesticide exposure, and let Congress know you want policies that promote the growth of a healthy, organic food system.