EPA to Beekeepers: Buzz Off 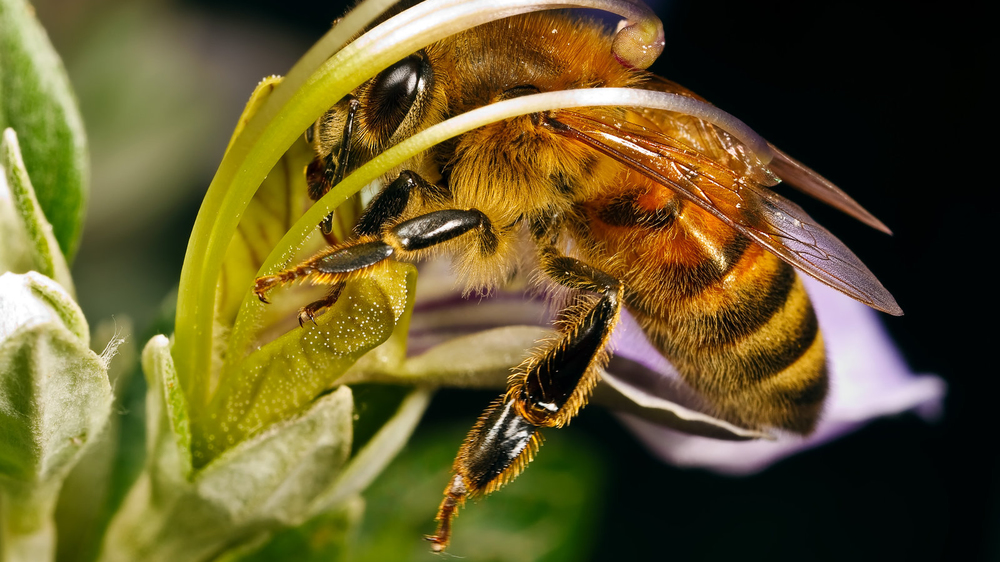 Earlier today the Environmental Protection Agency announced it formally refused to recognize that honey bees face an “imminent hazard” and denied a request by beekeepers to immediately suspend the use of pesticides that pose harm to pollinators. The decision comes in response to a legal petition filed earlier this year by twenty-five beekeepers and environmental organizations, citing significant acute and chronic bee kills across the United States linked to neonicotinoid pesticides.

“We’re disappointed. EPA has signaled a willingness to favor pesticide corporations over bees and beekeepers,” said Steve Ellis, a petitioner and owner of Old Mill Honey Co, with operations in California and Minnesota. “This decision puts beekeepers, rural economies and our food system at risk. And the injury we are sustaining this year will be unnecessarily repeated.”

This spring and summer, beekeepers from New York to Ohio and Minnesota, are reporting extraordinarily large bee die-offs, due, in part, to exposure to neonicotinoid pesticides. The die-offs are similar to what beekeepers have reported in the past few weeks in Canada (where EPA has admitted there are 120 bee kill reports, a huge number). On average, the US Department of Agriculture reports that beekeepers have been losing over 30% of their honey bee colonies each year since 2006 – but some are losing many more times that number.

“EPA has failed in its statutory responsibility to protect beekeeper livelihoods and the environment from an ‘imminent hazard,’” said Peter Jenkins, attorney at Center for Food Safety and author of the legal petition filed in late March. “The agency explicitly refused to consider the massive amount of supplemental information we submitted that came to light after we filed the petition, as bees started dying in large numbers this Spring during the April and May corn planting season.”

Last month, over 250,000 people from across the country urged EPA to follow the science and move swiftly to suspend the use of the neonicotinoid pesticide clothianidin. At the same time, pesticide manufacturer Bayer CropScience has misleadingly attempted to discredit and refute new key scientific information showing the hazard clothianidin poses to bees.

“EPA has caved to corporate pressure and failed to follow the science,” said Paul Towers, media director for Pesticide Action Network and co-petitioner. “This is a reminder of the power and influence of pesticide corporations, despite significant impacts to the livelihood of beekeepers and rural economies.”

While refusing to issue an immediate suspension, the agency has agreed to open a 60-day public comment docket to review additional points raised in the legal petition, starting next week. The agency expects to complete its evaluation in 2018 and any implementation plans could take years beyond that to complete. Beekeepers and environmental groups cite EPA’s current timeline for making a decision on the safety of neonicotinoids for honey bees as too slow, and filed the “imminent hazard” claim in hopes of more immediate action.

“Bees and beekeepers can’t wait around for more agency inaction,” said Mark Keating, senior scientist at Beyond Pesticides, a co-petitioner. “We’ll have to consider all other options in order to protect the food and farming system.”

The science showing the impacts of neonicotinoid products on bees continues to grow as federal policymakers ignore the mounting evidence. Pesticides and Honey Bees: State of the Science documents that pesticides are a key factor in explaining honey bee declines, both directly and in tandem with two leading co-factors, pathogens and poor nutrition. Recent studies, in the U.S. and in Europe, have shown that small amounts of neonicotinoids—both alone and in combination with other pesticides—can cause impaired communication, disorientation, decreased longevity, suppressed immunity and disruption of brood cycles in honeybees. Neonicotinoid treatment of corn seeds is thought to be one of the leading pathways for exposure.