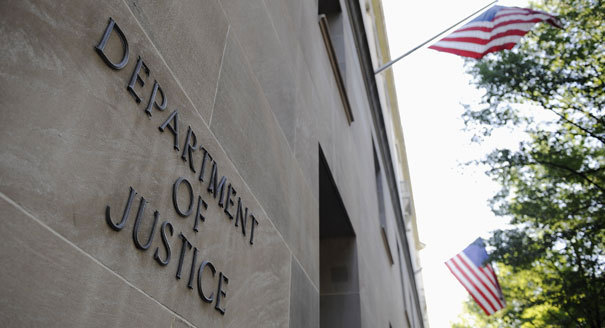 Proposed merger threatens the diversity and availability of seeds

Washington, DC — Today, more than 1 million petition signatures were delivered to the U.S. Department of Justice calling on the department to block the proposed merger of Bayer (BAYN) and Monsanto (MON). The petition was signed by concerned farmers and consumers.

“This merger threatens the diversity and independence of the world’s seed supply,” said Andrew Kimbrell, executive director of Center for Food Safety. “With this ownership, these corporations have the power to limit the distribution, and control the price, of thousands of seeds. This consolidation threatens the livelihood of farmers and puts our food supply at risk.”