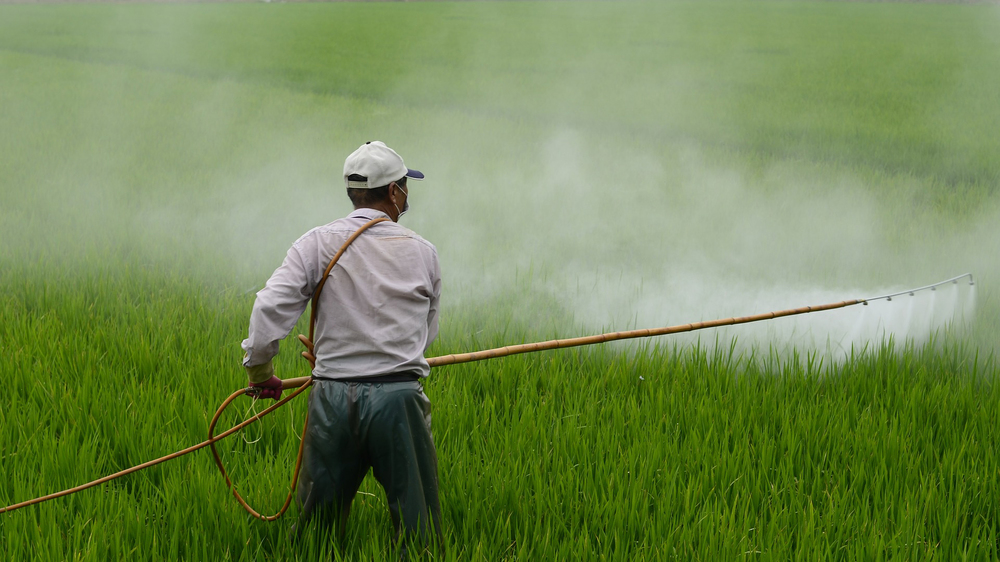 Montgomery County, Maryland-- Nine organizations filed an Amicus brief this week in support of a 2015 landmark Montgomery County, Maryland ordinance that restricts the use of toxic pesticides on public and private land within its jurisdiction. The law, intended to protect children, pets, wildlife, and the wider environment from the hazards of lawn and landscape pesticide use, is facing a legal challenge filed in November last year by the pesticide industry group Responsible Industry for a Sound Environment (RISE).

The plaintiffs, which include local chemical lawn care companies and a few individuals, allege that the local ordinance is preempted by state law, despite the fact that Maryland is one of  seven states  that has not explicitly taken away (or preempted) local authority to restrict pesticides more stringently than the state.

The law at issue, 52-14, which restricts the cosmetic lawn care use of toxic pesticides on public and private land, protects over one million people, the largest number to be covered by any local jurisdiction to date. Passing the Montgomery County Council by a vote of 6-3, the bill allows time for transition, training, and a public education program over several years. In limiting the pesticides allowed to be used for turf management, the law defined acceptable materials as those permitted for use in organic production, or identified by the Environmental Protection Agency (EPA) as “minimum risk pesticides” under the Federal Insecticide, Fungicide and Rodenticide Act (FIFRA), Section 25(b).

Although attempts to adopt “explicit” preemption were introduced in the Maryland legislature in the mid-1990s, industry was unsuccessful in gaining enough support, and the state lawmakers never passed legislation expressly preempting local pesticide legislation. Because of this, RISE and its affiliates argue that there is “implied” preemption on the part of the state that would prohibit a local jurisdiction like Montgomery County from taking action to protect its citizens. Their claim hinges on proving that Maryland law establishes a “comprehensive program of state level regulation and licensing of pesticide products and applicators” that implies the state meant to occupy the entire space of pesticide regulation, and left no door open for local jurisdictions to regulate above and beyond state statutes. The lawsuit focuses on Bill 52-14’s restriction of pesticide use on private property, and does not challenge the ordinance provisions that apply to county-owned land.

“Like many communities around the country, the people of Montgomery County decided to exercise their right to protect their environment and loved ones from the harmful impacts of pesticides. Instead of respecting that right, the chemical industry is once again trying to trump the democratic process with their deep litigation pockets. CFS stands with the communities’ right to demand a cleaner environment,” said Sylvia Wu, staff attorney with the Center for Food Safety.

"It is not just a longstanding right, but a responsibility, of counties in the state to exercise their powers to the fullest to protect the health and wellbeing of their citizens. This lawsuit unfortunately seeks to strip Montgomery, and other counties in the state, of their critical role in the protection of public health," said Chris Nidel, partner at Nidel & Nace, PLLC, which represents the amici.

“In the absence of federal and state pesticide restrictions that adequately protect children, pets, families, and the environment, and given the availability of sustainable organic practices to manage parks, playing fields and lawns, Montgomery County has exercised its fundamental right, under Maryland and federal law, to limit pesticide use on public and private property within its jurisdiction,” said Jay Feldman, executive director of Beyond Pesticides.