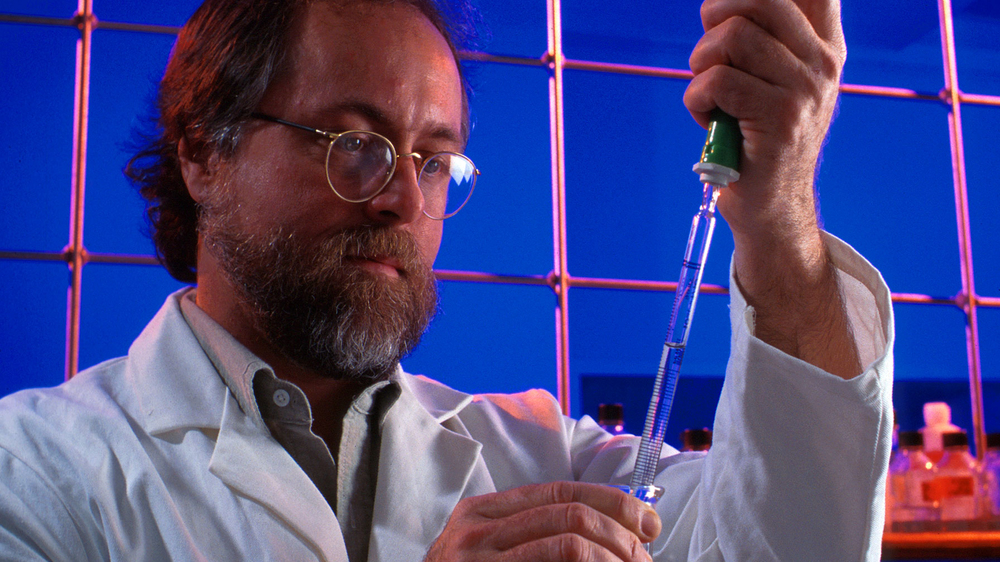 As scrutiny of censorship of federal scientists has grown – including a feature in Sunday’s The Washington Post Magazine – a coalition of more than 50 sustainable agriculture, environmental, beekeeper, and public interest organizations is once again pressing the agency for overdue reforms. The coalition sent a follow-up letter to the U.S. Department of Agriculture (USDA) today expressing growing concerns over the alleged suppression, harassment, and censorship of agency scientists, particularly with regard to research showing harms to pollinators from certain pesticides — a controversial topic in the agriculture community. As a result, the groups are urging the USDA to publicly investigate these allegations, and make immediate binding reforms to the agency’s scientific integrity policy.

In October 2015, Dr. Jonathan Lundgren, a senior scientist at the USDA’s Agricultural Research Service (ARS), filed a whistleblower complaint charging the agency with suppression of research findings that challenged the safety and efficacy of a widely used class of pesticides—neonicotinoids. In the letter sent today, the groups and their millions of members are calling on USDA to 1) conduct a thorough investigation into the matter, 2) make the investigation publicly available once it is complete, 3) take any necessary steps to ensure that the USDA maintains scientific integrity moving forward, and 4) request that an independent, third party conduct an investigation into this issue

The story in The Washington Post Magazine also highlights issues of the lack of scientific integrity at the agency, pointing to retaliation against other scientists, most whom have remained anonymous fearing reprisal. One former USDA scientist now speaking out, Jeffrey Pettis says he was told by a member of Congress that he “hadn’t followed the script” at a congressional hearing meant to focus on mites without bringing up issues of pesticides.

Earlier last year, the Public Employees for Environmental Responsibility (PEER) filed a citizen petition requesting that the USDA adopt new policies that would further protect the ability of government scientists to evaluate and communicate freely about the safety of agricultural chemicals without political interference or fear of retaliation. PEER reported that more than ten USDA scientists have faced consequences or investigations when their work called into question the health and safety of agricultural chemicals. The global neonicotinoid insecticide industry sells more than $2.6 billion annually.

“The USDA has a responsibility to protect the health and safety of the American public and to ensure the long-term viability and sustainability of the environment and our natural resources. It is imperative that we are able to trust that our government and its employees serve the public interest rather than private corporations,” said the groups.

Lundgren and Pettis are not alone in their experiences of research suppression. “The challenges are significant for scientists just trying to do their jobs,” said Evaeggelos Vallianatos, PhD, a former scientist for EPA and the author of the book Poison Spring: The Secret History of Pollution and the EPA. He also documented the challenges federal agency scientists face standing up for their research and speaking out, in the face of political pressure. “Senior managers have expectations and scientists know the consequences of not being a good ‘team player’, despite the undermining of scientific integrity.”

Groups submitting today’s letter continue to urge federal agencies to strengthen scientific integrity policies — and follow the science to protect bees and other pollinators. The White House Task Force on Pollinator Health was established as part of a Presidential Memorandum, issued by President Obama in June 2014; it called for a federal strategy to protect pollinators and mandated the EPA and USDA, as co-chairs of the Task Force, to assess the effect of pesticides, including neonicotinoids, on bees and other pollinators and take action where necessary. Recent allegations of USDA’s censorship and suppression of scientific research on pesticides calls into question the agency’s ability to co-chair this task force and develop a meaningful federal strategy that will truly protect bees, birds, monarchs, and other critical pollinators.