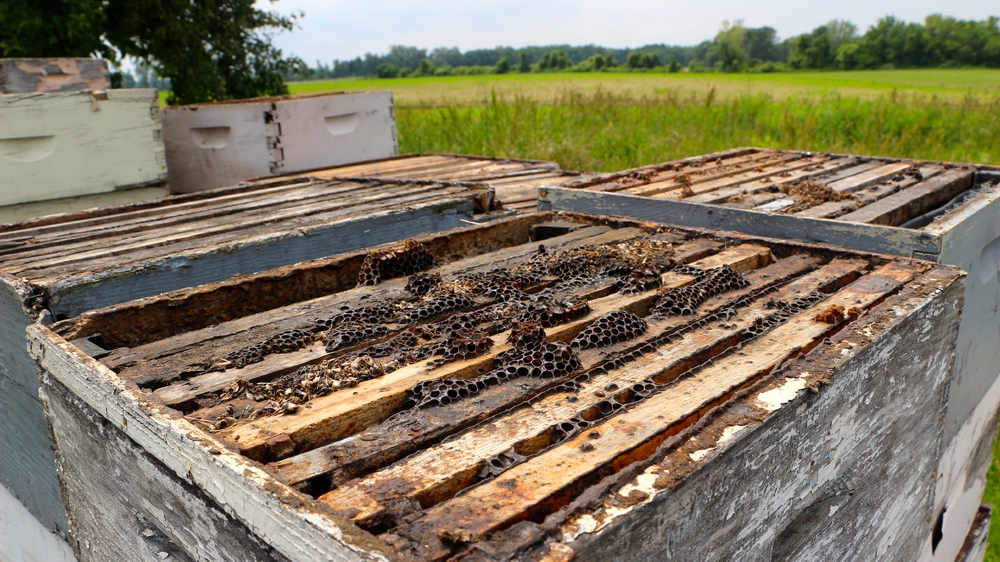 The White House announced yesterday that they will be missing their December 20th deadline for a report on improved government efforts to protect pollinators. Center for Food Safety Pollinator Campaign Director Larissa Walker released the following statement:

“We are disappointed that the White House is already missing its deadlines. As beekeepers, scientists and environmentalists continue to stress how urgent our current pollinator crisis is, it’s imperative that our nation’s leadership be doing all it can to respond. Bees don’t take off for the holidays, and the holidays should not be an excuse for delaying important action. Delaying needed reforms until late winter or spring will not give bees the protections they need before the 2015 planting seasons for the nation’s major crops.”

The White House did announce that they will direct federal facilities with landscaping to acquire seeds and plants from nurseries that do not treat their plants with systemic insecticides, including neonicotinoids.

Added walker, “We are pleased to see that CEQ recognizes the importance of avoiding neonicotinoids in order to prevent at least one route of exposure for pollinators.”

CFS and 16 other NGO’s sent a letter to EPA on September 24th with their recommendations for the White House pollinator Task Force as it moves forward.