Center for Food Safety Calls for Immediate Suspension of Neonicotinoids Based on High Contamination Levels Found in Aquatic Environments by U.S. Geological Survey 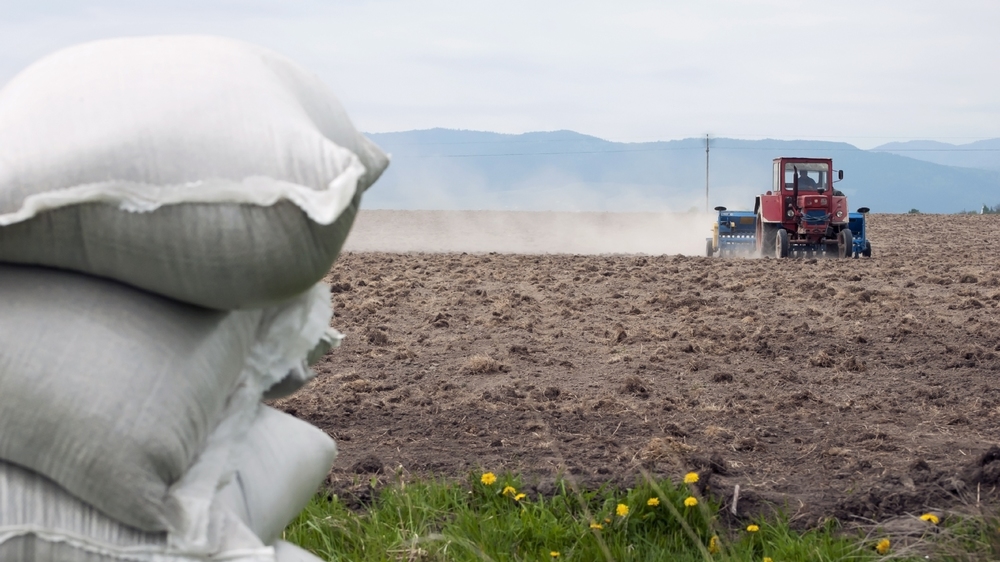 The U.S. Geological Survey (USGS) released findings from a major new study yesterday, the first broad-scale investigation of neonicotinoid insecticides in the Midwest. The study found alarming contamination levels in regional waterways exceeding known chronic and, in some cases, acute toxicity levels for aquatic insects and other animal life critical to healthy ecosystems.  These contamination levels already are associated with bird declines in Europe. Many researchers have linked widespread neonicotinoid contamination to broader environmental impacts, especially pollinator decline, because of the persistent, pervasive and mobile nature of these chemicals.

Based on the new USGS findings, Center for Food Safety renewed its call for the Environmental Protection Agency (EPA) to immediately suspend the widespread use of neonicotinoids, as already occurred in Europe, in order to halt further ecosystem sterilization.

“These finding reinforce what scientists around the world have been suspecting for several years now. As the body of evidence against neonicotinoids continues to grow, our government has fewer and fewer excuses for their inaction,” said Doug Gurian-Sherman, Ph.D, senior scientist at Center for Food Safety. “If meaningful action is not taken, we may be headed toward a second ‘Silent Spring’.”

USGS scientists tested 79 water samples throughout the Midwest and found neonicotinoid residues in all nine river and stream sites tested, and at higher than any other pesticide detected. Neonicotinoids were even found in sites where they had not yet been used during the current growing season, underscoring their persistence.

Neonicotinoids have quickly become the most widely used insecticides in the world, and in addition to use as a foliar spray and in other applications, their predominant use is as a seed treatment on nearly all corn and the majority of soybean, canola, wheat and cotton. Because neonicotinoids are extremely persistent and mobile, their use as seed treatments on the vast majority of our annual field crops has led to the contamination of agricultural soils and nearby water bodies.

The correlation between neonicotinoid contamination and wildlife declines supports the recent decision by the U.S. Fish and Wildlife Service (FWS) to phase out uses of neonicotinoids on some National Wildlife Refuges.

“Finally, key parts of our government are waking up to the dire effects of neonicotinoids on our environment. EPA must now take swift regulatory action against these widespread uses before we reach the point of no return,” said Larissa Walker, who heads up Center for Food Safety’s pollinator campaign.

A recent study published in Nature conducted in the Netherlands showed that the most severe bird population declines occurred in those areas where neonicotinoid pollution was highest, especially near water bodies. Starlings, tree sparrows and swallows were among the most affected. Recent findings from the International Union for Conservation of Nature (IUCN) Task Force on Systemic Insecticides, which reviewed over 800 peer-reviewed published journal articles over the past two decades, determined that systemic pesticides –including neonicotinoids– are accumulating in soils and polluting waterways and natural vegetation across the world, leading to widespread impacts on wildlife inhabiting farmland and aquatic habitats.  An earlier report by the noted Canadian avian toxicologist, Pierre Mineau, together with the American Bird Conservancy (ABC), found that water contamination levels are likely to cause acute effects to aquatic invertebrates, including groundwater contamination levels “totally unprecedented in the history of pesticide registration.” Mineau’s and ABC’s prophetic warnings about the potential for bird declines resulting from this ongoing continent-wide contamination have gone unheeded by EPA officials.

Center for Food Safety has repeatedly sought suspension of neonicotinoid registrations in earlier petitions and an ongoing lawsuit based both on devastating impacts to honey bees and on violations of the Endangered Species Act due to EPA’s failures to assess the broad ecosystem effects of neonicotinoids that have long been predicted.