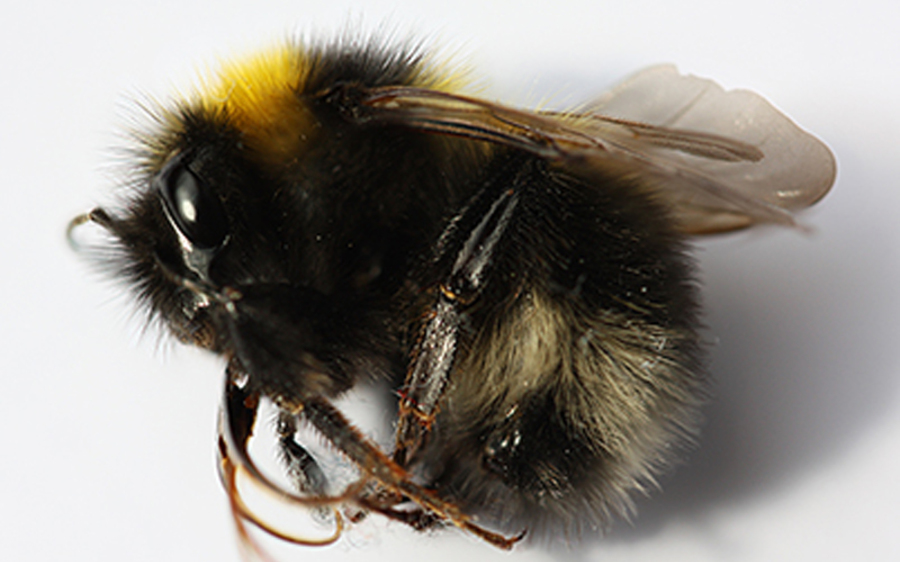 Today, Center for Food Safety responded to a misleading and inadequate report on neonicotinoid pesticides released Friday by CropLife, the lobbying arm of the pesticide industry.  The report ignores a number of critical factors that must be considered when evaluating the efficacy of the chemical treatment, including unintended negative effects. Moreover, the report lacked conclusive data supporting many of the positive claims asserted by CropLife.

Among the concerns noted by Center for Food Safety are:

Center for Food Safety and Pollinators:

Center for Food Safety has been heavily involved in the effort to protect pollinators, and our food supply, from harmful chemicals.  In March 2013, CFS filed a lawsuit on behalf of several beekeepers and environmental groups against the EPA, seeking suspension of the two most toxic neonicotinoids and charging that agency’s overall handling of the chemicals has been flawed and unlawful. CFS has also pushed for stronger action from Congress through the introduction of the Saving America's Pollinators Act.