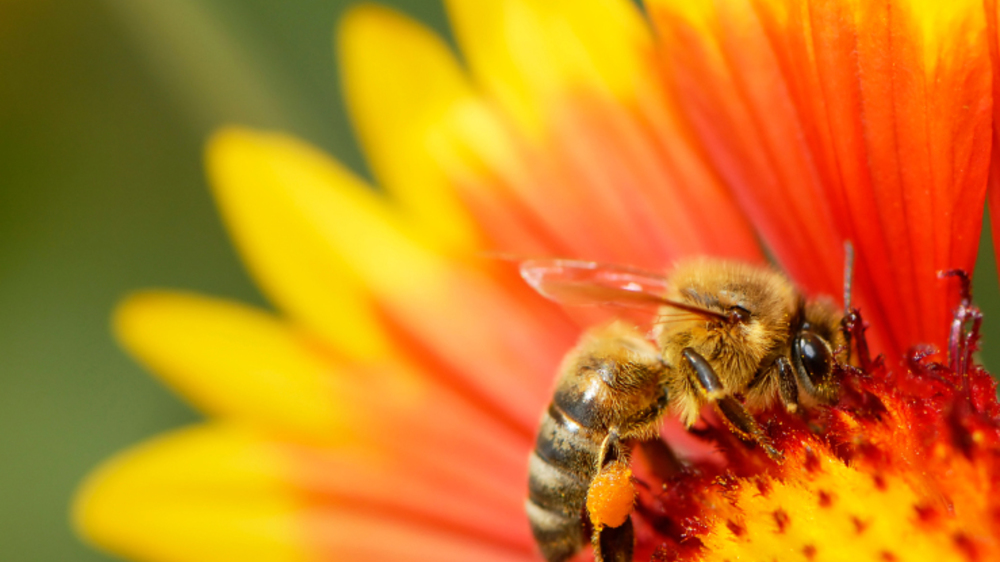 On July 22, 2013, Steven Bradbury, director of the agency’s pesticide program, sent a letter to every neonic product registrant demanding that each registrant send EPA product performance data about how the pesticides affect plant fluids and tissues.  The letter was referenced by Dr. Bradbury in a statement accompanying the EPA announcement.

“Dr. Bradbury’s demand that pesticide manufacturers provide basic data on all neonic products is an extraordinary admission,” said Jenkins. “EPA is admitting that it lacks key data about how these plants treated with neonics affect bees and other pollinators. Without this missing safety data, EPA’s past risk assessments have been clearly inadequate. Until company data is obtained and fully evaluated, all neonic approvals should be immediately suspended.”

CFS, along with four commercial beekeepers and several environmental and public interest groups, sued Dr. Bradbury and EPA in March of this year over the agency’s approval of more than 100 neonic products. The suit, and an earlier CFS-led 2012 Emergency Petition to Suspend Clothianidin, showed that bee warnings and labels were severely inadequate. EPA now has verified those claims were correct. The lawsuit and petition also claim EPA’s safety analysis was inadequate. Dr. Bradbury’s demand that all neonic product registrants provide missing safety data confirms that the lawsuit and petition were correct on those claims as well.

“CFS is seeking a full review by beekeepers and other experts on the wording of the new labeling language,” said Jenkins.

It appears the new language falls far short of needed protections. The new labels do not address the systemic nature of the neonics and do not address the acute cause of tens of millions of bee deaths each spring planting season–the toxic dust associated with neonic treated corn seed and other crop seeds.

“These omissions are unacceptable. Preventing acute bee kills with very clear label language is essential to the co-existence of bee colonies and the massive U.S. corn crop,” added Jenkins.

Public outrage over the loss of these vital pollinators has also spurred action in Congress. In July 2013, Representatives John Conyers (D-MI) and Earl Blumenauer (D-OR) introduced the Save America's Pollinators Act of 2013, H.R. 2692. The bill would suspend the use of neonics on all crops attractive to bees until EPA gathers and assesses the full impact of neonics on honey bees and other pollinators.