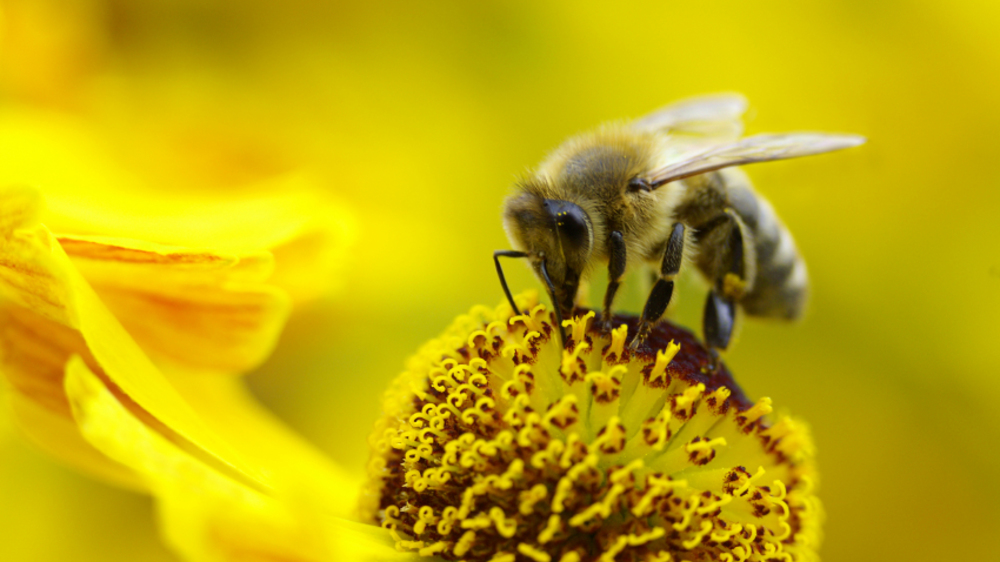 Center for Food Safety today thanks Representatives John Conyers (D, MI) and Earl Blumenauer (D, OR) for announcing long awaited legislation aimed at stopping the massive decline of bee populations by halting the use of toxic insecticides called neonicotinoids. The Representatives, in collaboration with Center for Food Safety, announced legislation to suspend the use of four systemic neonicotinoid insecticides linked to bee deaths. The law would also compel the Environmental Protection Agency (EPA) to conduct a full review of the scientific evidence before letting other neonicotinoids on the market.

“Without bees we would face an immediate food crisis,” said Colin O’Neil, director of government affairs at Center for Food Safety. “It is grossly irresponsible to use neonicotinoids which decimate pollinator populations. In the face of a growing body of evidence that these chemicals are leading to colony collapse disorder, we must take swift action to protect our food supply.”

The issue took on fresh urgency after over 50,000 bumblebees were killed in an Oregon parking lot in June after exposure to neonicotinoids. Although recently suspended in Europe among growing concerns for pollinator populations, neonicotinoids are the most widely used insecticides in the world. While independent scientists and beekeepers have attributed recent bee population declines to a combination of factors, exposure to neonicotinoids has remained a key culprit, eliciting action around the globe.

Besides suspending the chemicals until more rigorous review is undertaken, the bill also requires government agencies to monitor the health of native bee populations, and to identify and publicly report the likely causes of unusual bee kills.

Pollinator losses represent a serious threat to the agricultural industry and food security. Pollination services are a vital part of global agricultural production, valued at over $125 billion annually. In fact,of the 100 crops that provide 90 percent of the world's food, over 70 are pollinated by bees.  In North America, honey bees pollinate nearly 95 kinds of fruits such as almonds, avocados, cranberries and apples. Reports nationwide have consistently documented bee kills between 50 -70 percent just this year, with some beekeepers losing 100 percent of their operations.

EPA granted a conditional registration to the neonicotinoid clothianidin in 2003 without the required field study on pollinator impacts. This requirement has never been met, yet clothianidinremains one of the most commonly used insecticides more than decade after EPA found it had insufficient basis for registration requirements. Neonicotinoids are now the most widely used insecticides in the world and their use has been repeatedly shown to have lethal and sub-lethal effects on bees, other pollinators and beneficial insects. For example, in June of 2013, 50,000 bumblebees were killed as a direct result of exposure to a neonic applied to Linden trees for cosmetic purposes.

EPA is currently working under a 2018 deadline for reviewing the registration of clothianidin and other neonicotinoids. Five more years of colony losses at this rate leaves little hope that the beekeeping industry will survive this delayed timeline, seriously jeopardizing our agricultural economy and food supply.