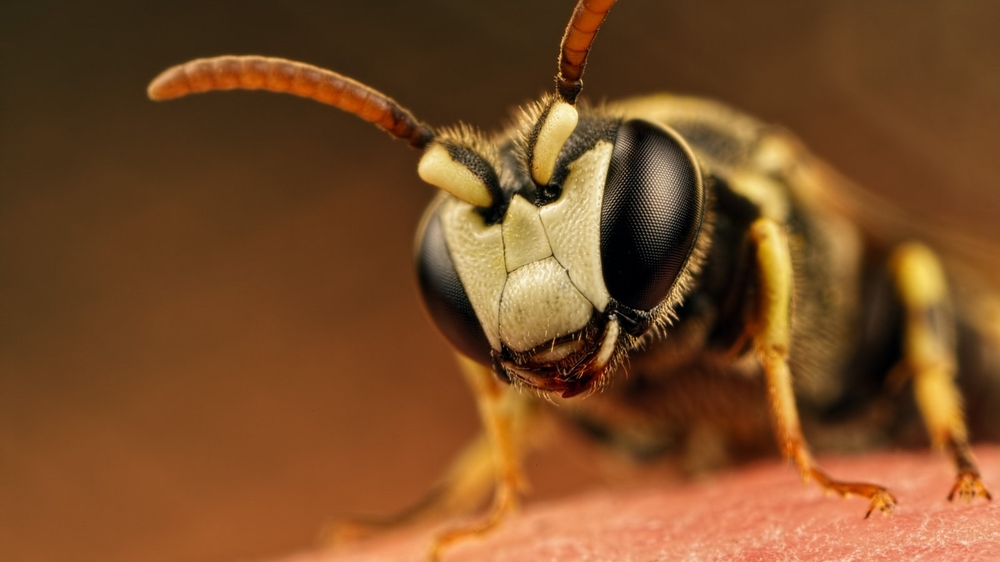 Today, the Center for Food Safety (CFS) called on the U.S. Environmental Protection Agency (EPA) to follow the cue of the European Food Safety Authority (EFSA) and immediately suspend the most dangerous outdoor uses of several pollinator-endangering insecticides. Based on a just-released series of reports by EFSA, the main neonicotinoid insecticides––clothianidin, thiamethoxam and imidacloprid––are shown to present both acute and chronic risks to the survival of honey bees and other beneficial insects. Previously, CFS has urged EPA to suspend use of these insecticides barring more extended research on their damaging effects. Today, CFS called for the agency to consider EFSA’s finding and suspend their use until the health, safety and environmental questions raised by the EFSA research are fully answered.

Neonicotinoids are a newer class of systemic insecticide chemicals that are absorbed by plants and transported throughout the plant’s vascular tissue, making the entire plant potentially toxic to insects. EFSA’s report finds their risks have been vastly underestimated and inadequately researched by past European national pesticide regulators, and that the most widely-used insecticide, imidacloprid, poses “unacceptable” dangers to bees if used on several key flowering crops, such as canola, corn and sunflowers.

“EPA cannot continue to condone the use of chemicals responsible for the wholesale killing of our pollinators and the irreparable damage of the U.S. food supply,” said Center for Food Safety attorney Peter Jenkins. “EFSA’s analysis today confirms the argument beekeepers and environmental and consumer groups have made for the last six years: these systemic insecticides are deadly to honey bees and the entire invertebrate food chain. We need to listen to their findings and return to Integrated Pest Management.

”Neonicotinoids have already been suspended for some uses in France, Germany, Italy and Slovenia. Recently, the Austrian government has placed restrictions on their application, and the British government is currently taking steps to assess the risk to bees. The U.S. has yet to take action.“Many of the most scientifically and agriculturally advanced nations have seen the dangers these neonicotinoids present and are reacting,” said Jenkins. “The question is why isn’t the U.S.?

”Neonicotinoid chemicals were first registered by the EPA in the 1990s and came into heavy use in the mid-2000s. At the same time beekeepers started observing widespread cases of Colony Collapse Disorder –– the emptying and vanishing of whole hives. Yet, EPA has continued to approve more than 100 neonicotinoid products for unrestricted use on dozens of crops, including the vast majority of corn seed planted in North America, cotton, soybeans and dozens of other crops covering an estimated 200 million total acres.

In March 2012, the Center for Food Safety and a coalition including 25 prominent beekeepers filed an Emergency Petition with the EPA asking the agency to suspend the use of certain neonicotinoids until they are proven safe to pollinators, the environment and future food security. The agency indicated it will not finish its Registration Review for these substances until 2018.

About Center for Food Safety’s Pollinators & Pesticides Campaign
The Center for Food Safety’s Pollinators & Pesticides Campaign is multi-faceted and utilizes political, legal, and grassroots strategies to encourage action from our government, policymakers, and citizens to suspend the use of toxic neonicotinoids until proven safe to honey bees, other pollinators and the environment. To support this campaign or get involved with future events, please visit our website at www.centerforfoodsafety.org