Impacts on the Food Supply 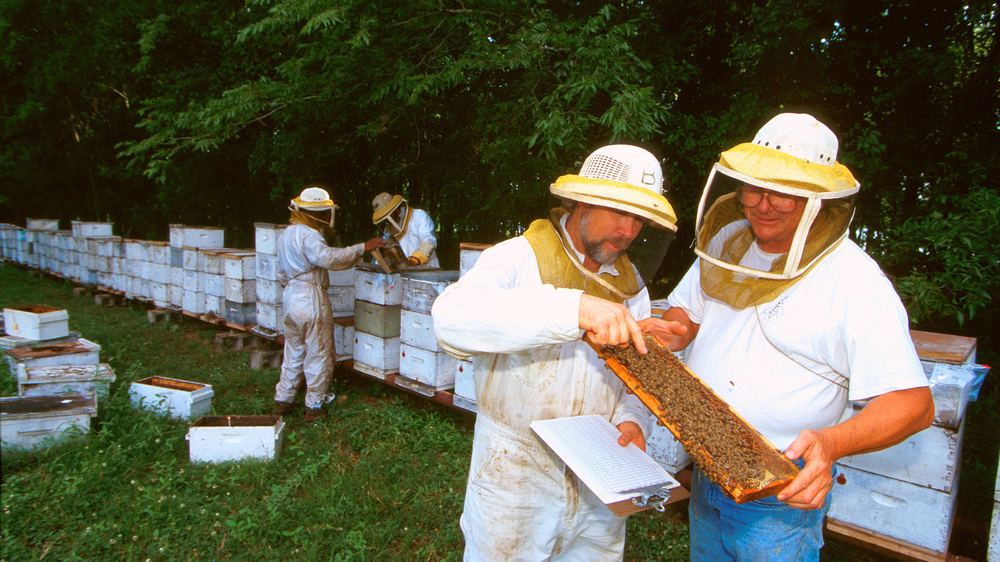 While the honey bee is perhaps the most well-known pollinating species that our food crops depend upon, native species of bees and other insects are also essential to our food supply. Many of our fruits, vegetables, and nuts are reliant upon pollinators for their production. In fact, without these species, 70% of plants would be unable to reproduce or provide food. According to the United Nations Environment Programme, of the 100 crop varieties that provide 90% of the world’s food, 71 are pollinated by bees.  In North America, honey bees alone pollinate nearly 95 kinds of fruits, such as almonds, avocados, cranberries and apples, in addition to commodity crops like soy.

Unfortunately, these critical pollinators are declining at alarming rates. The number of managed honey bee colonies in the U.S. dropped from roughly 6 million in 1947 to less than 2.5 million today. Commercial beekeepers across the country are suffering astronomical hive losses, severely crippling their ability to meet pollination demands for a variety of crops, including almonds, apples, berries and row crops. Additionally, the U.S. Fish and Wildlife Service lists nearly 40 pollinator species as threatened or endangered, and several more are currently being considered.

As numerous peer-reviewed studies indicate, pesticides have significant adverse effects not just on honey bees, but also on native bees and other beneficial insects. While certain other factors, such as pathogens, parasites, poor nutrition, and habitat loss also play a role, the toxicity of pesticides on pollinating species is undeniable.